Square Enix has released new details about its upcoming action game Valkyrie ElysiumDeveloped by Soleil. Among the news, we have information about new characters and specific gameplay mechanics, mainly the use of spells.

The new characters shown were the human Armand and two summons named Christopher and Taika. in the world ValkyrieThe summon is known as Einherjar.

The human Armand on his mysterious quest.Source: Square Enix (via Gematsu)

Armani will appear in the campaign as a man searching for something in a devastated world. Your quest item is a secret at the beginning of the game, which should contain a secret about the character’s intentions. 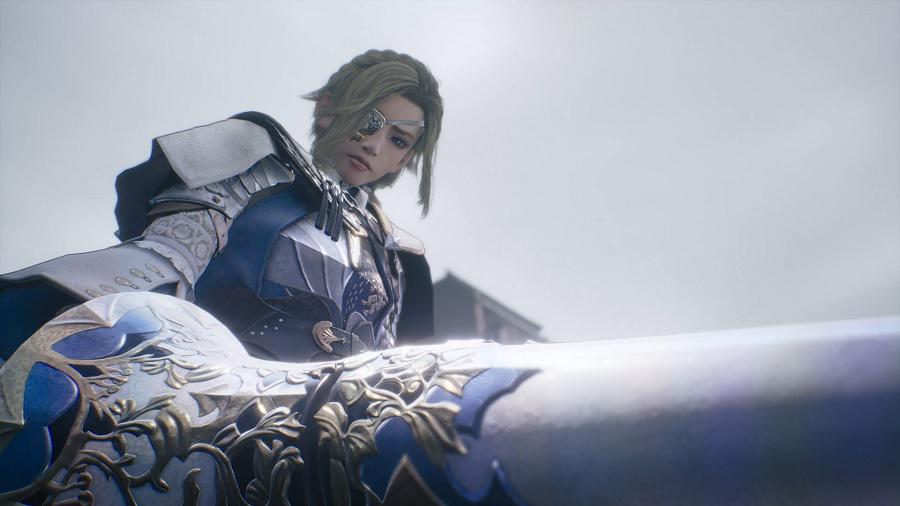 Christopher is one of the Einherjar, calling the game.Source: Square Enix (via Gematsu)

Einherjar will be a key point in the new game, both for gameplay and story. They are spirits that the player summons mid-battle to aid combos and allow elemental attacks to be used with their weapons. Christopher specializes in spear attacks, while Taika focuses on using magic. 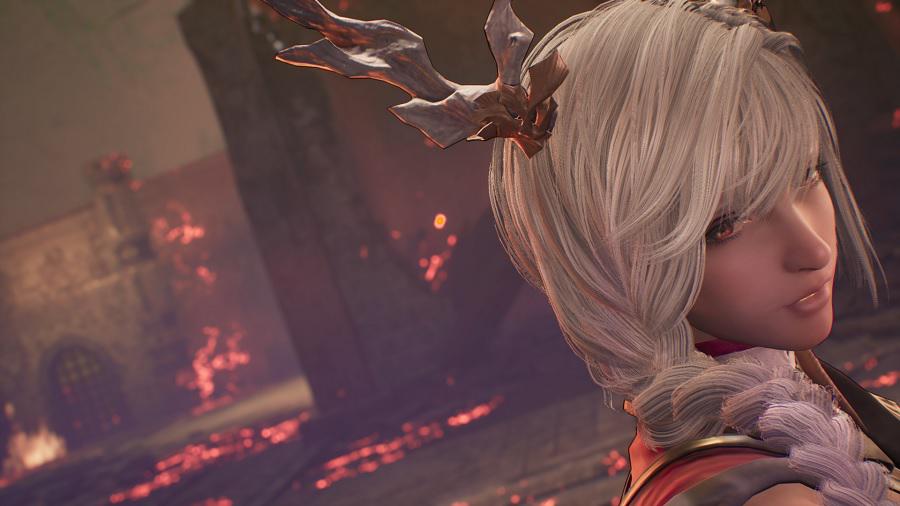 Taika was also revealed to be one of the Einherjar.Source: Square Enix (via Gematsu)

In order to summon Einherjar, it is necessary to fill the “Soul” bar, which is done by collecting items or blue orbs dropped by enemies mid-battle. Depending on the spirit summoned, the Valkyrie’s color changes to indicate the type of element imbued by her weapon’s summoning.

The spells themselves are called Divine Arts in the game. They are found through scrolls, obtained from chests and the like. The player can equip a chosen divine art (how many at a time was not specified) and use them by consuming the art bar. This bar is filled with items or performing combos. 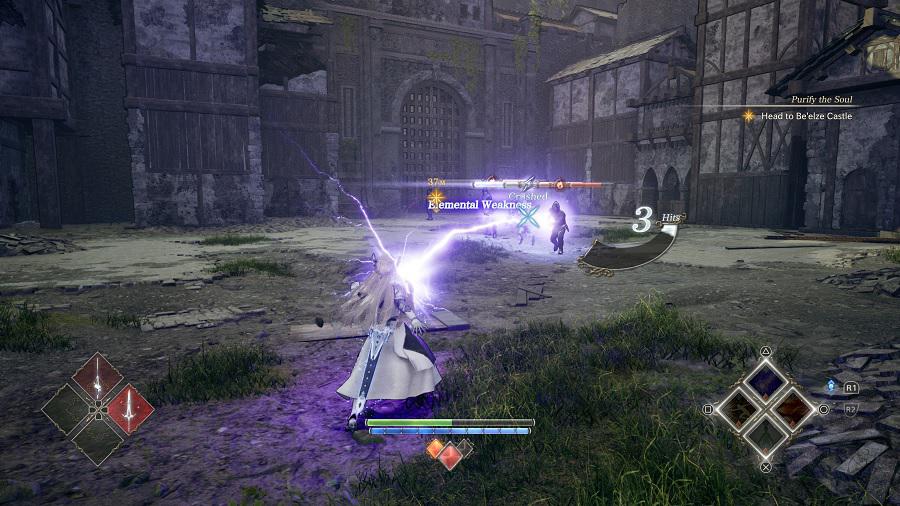 Divine Arts items can be used for additional damage.Source: Square Enix (via Gematsu)

Divinve Arts also have specific elements and can be used to exploit opponents’ weaknesses.

The producer’s reveal also revealed Soul Chain, a sort of “string”. Valkyrie Elysium, which you can use for both movement and combat. We also have a diverse collection of weapons and a skill tree to unlock as you progress through the game. 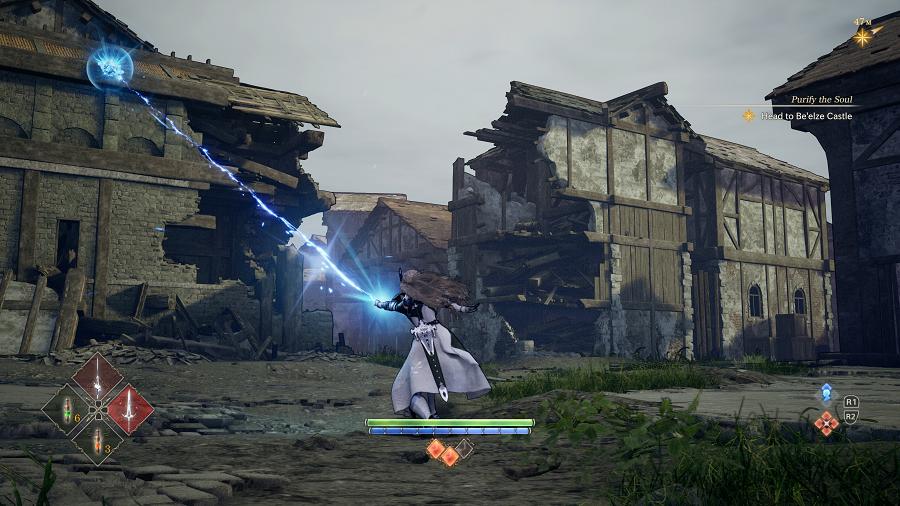 Soul Chain is used to move around the stage and fight.Source: Square Enix (via Gematsu)

Valkyrie Elysium It launches on PS4 and PS5 on September 29th, and then on PC on November 11th.