Black and white games are rare. Not surprisingly, the announcement of Trek to Yomi in June 2021 caught the attention of almost every viewer. From fans who are more accustomed to Devolver Digital’s originality, to players who did not even know the company well.

This factor remains amazing throughout the experience. We are constantly bombarded with just unbelievable images that may not even be available in brighter colors. Trek to Yomi is a photo show if it makes sense for the game. By the way, we played it on PS5, but the game is also available for PS4, Xbox Series, Xbox One and PC.

The entire lighting, carefully crafted for real camera frames, enhances the set – from architecture to characters – with stunning artistic brilliance. There is a bit of “open shot” (sorry to borrow another term from the movie) that does not force us to stop for a few seconds and enjoy the view of the horizon.

Seeing our character from time to time in relation to what is around him so little can cause some confusion when we try to figure out which way to go. The same goes for the camera changes – which, in the style of the classic Resident Evil trilogy, is a two-edged sword.

If, on the one hand, fixed cameras allow carefully planned shots to affect the player, on the other hand, we often get lost in the direction where we need to go to find the right path and move forward.

When you see the following scenario from the angle from which we came, it looks like moving forward, there can be some confusion. but it’s OK. We got used to it over time. 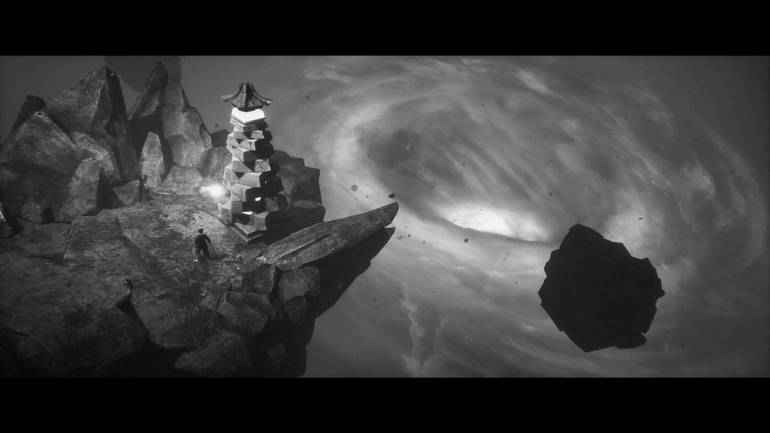 The occasional confusion of the camera is also a somewhat frustrating sound problem: when we hear the dialogue going on from a particular perspective, when the camera changes, the characters’ voices are abruptly interrupted.

Is part of. At the same time, it is sometimes difficult not to feel frustrated that we can not fully hear the dialogue between NPCs. No matter how uninteresting it may seem.

Trek to Yomi’s visual performance is accompanied by gameplay that is somewhat reminiscent of Samurai Shodown, in the sense that a sword fight is quite punitive. Before we move on, let’s talk about what is at stake: A Journey to Yomi tells the story of Hirok, a young samurai who vowed to defend the village where he grew up after losing a very important person.

Surprisingly, by the way, the choices made during Hiroki travel can lead to different results. Love, duty, none. Players will have to choose what to prioritize progress.

For the most part, Trek to Yomi players just need to move around defeating enemies in fast-paced battles. Defeating most opponents is possible with just two strokes, but over time a more complex enemy emerges. 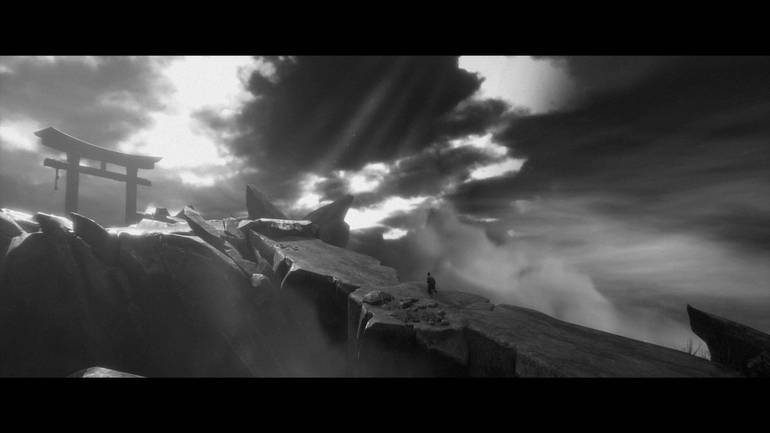 As you move forward, new combinations and second-hand tools emerge that can damage enemies from afar. For a significant portion of the players the challenge may seem something between moderate and not high, but the excellent location of the checkpoints significantly accelerates new attempts.

So while there are tough penalties for mistakes made in battle, you can try again without waiting too long. It’s all much less tiring.

As in many other cases, the feeling of shooting down enemies is very tasty. Surrounded by tougher enemies and coming out without a single blow is wonderful. The same goes for fighting the boss and the speed with which he reduces his health, while avoiding and avoiding blows perfectly. 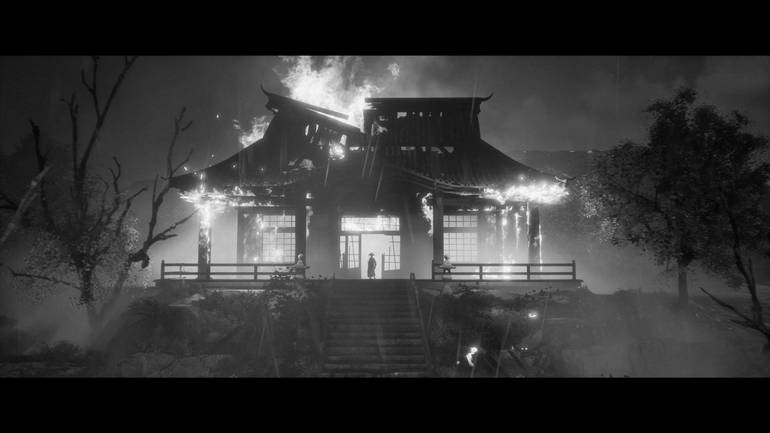 It is just a shame that boss fights are not more numerous. This layer of extra complexity will go down very well as we are talking about a title that can last for less than five hours.

Well, in any case, the length of the game contributes to the new game, so all the dialog choices are available throughout the experience.

By the way, do not think that feudal Japan is just and only realistic. Fantastic elements are also part of Trek to Yomi and are very organically inserted. Hiroki has many contacts with the supernatural during the journey of self-discovery, acceptance, and redemption. 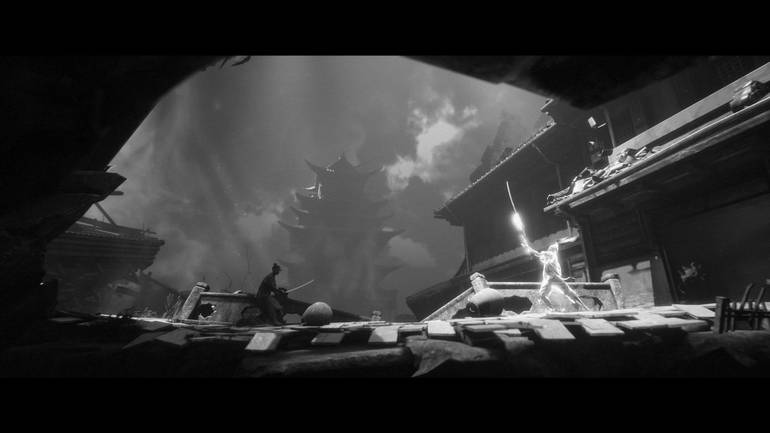 There is no shortage of reasons to magnify Trek to Yomi. Aesthetics, battle, soundtrack, small not-so-difficult puzzles that arise in the second half of the game. We are talking about a fundamental title for lovers of samurai stories, despite the fantastic elements.

The story may have a less “pompous” resolution than the rest of the adventure can expect, but the game shows how they can still master the use of fixed cameras and 2.5D gameplay in the current industry. Also, of course, to show that games can, yes, take advantage of a black-and-white aesthetic without a filter or something. In many ways, this is an experiment. Very successful, at least.