There were few people who did not recognize the most obvious features of the Elden Ring. An exploration of the Midlands, the combat system focuses on movement accuracy, atmosphere, and everything in between. However, a small detail can sometimes be quite annoying.

When interacting with certain objects distributed across scenarios, players may encounter a text message related to that object. If you were to place one of those keys on the statues that open shortcuts and secret passages, the game might present a message saying you don’t have the right item, for example. Nothing much so far.

The problem is that this message doesn’t automatically go away, and players are prevented from using some buttons while the text is fixed on the screen (i.e. in case some incredibly careless person completely ignores the text field, you’d better hope no enemies show up anytime soon. Otherwise , you have to press X or A first and then you can act normally.

I admit I haven’t looked in the menus for ways to change this, but the fact is that by default, at least on consoles, the Elden Ring allows text messages to remain fixed on the game screen until you press the right button. to make the message disappear. This is a way to make sure the player has read everything, so the intent is good. At the same time, there is this small problem that sometimes we forget that the text field is there and continue as if nothing happened. 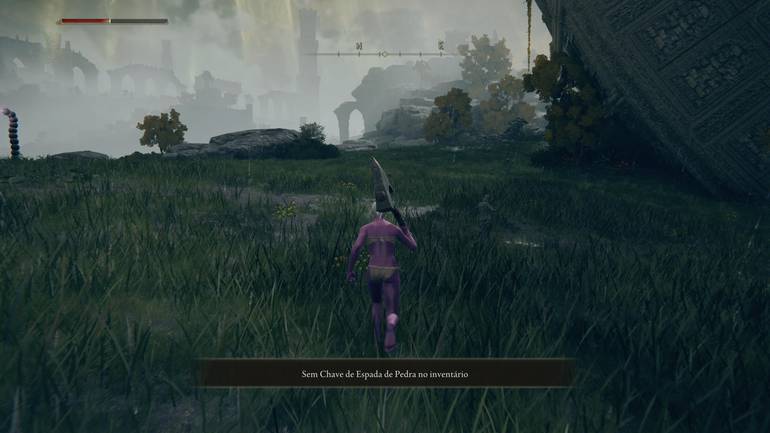 In the end, this in no way changes the merits of Eldem Ring, a strong contender for The Game Awards 2022. The game is available for PS5, Xbox Series, PS4, Xbox One and PC.