Although NFT technology is increasingly being talked about, there are still some limitations to its use. For example, in the world of electronic games, several brands have already adopted this concept, but many have refused to implement this technology in their services.

However, the latest information indicates that Phil Spencer, head of the Xbox division and executive director of Microsoft’s gaming division, sees potential in the future use of NFTs in this segment.

NFTs (Non Fungible Token or Non-Fungible Token) is a technology that falls into the category of cryptocurrencies, and as such there are those who support it and also criticize it, warning of its inherent risks. In the gaming segment, one of the many where it can be integrated, some companies have already positioned themselves for and against its use. For example, we have some names like Epic Games, SEGA, Konami, Habbo Hotel and against us we have Steam, Minecraft and others.

In NFT games? The director of the Xbox division sees the potential

In an interview conducted by Bloomberg, Phil Spencer, director of the Xbox division and executive director of Microsoft's gaming division, said that he believes in the future potential of NFT technology in the gaming world. However, the executive also believes that it is necessary to handle these new opportunities with care to avoid their abuse.

According to Phil Spencer:

I think sometimes it's a case of the hammer looking for the nail when these technologies come along. But using a real person, or a player in our case, using these technologies, I think it can lead to some interesting things.

But Microsoft's director of gaming didn't provide more details about the same possibilities where NFTs could fit in the future. 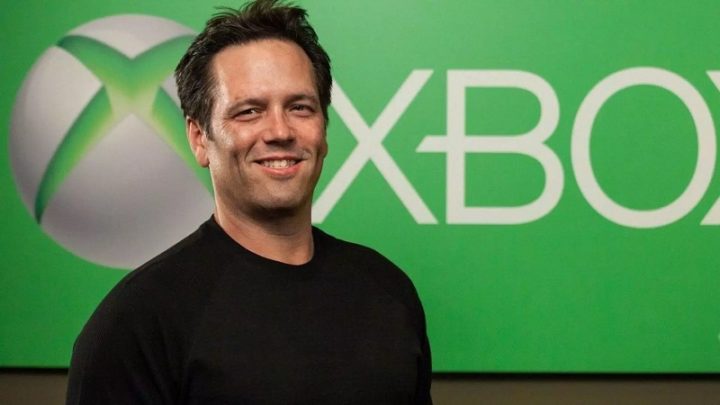 And this position of the company comes as a surprise because, so far, Microsoft has not shown itself to be very supportive of the implementation of NFTs. And even founder Bill Gates recently noted that this technology is "100% based on the dumbest theory ever".

During the interview, the video of which has since been made private, Spencer adds that some caution is needed with systems known as "play to win" (or "play to win"). Executives say these types of schemes are not new to the gaming world, but caution should be taken when integrating them into games.

An NFT is a type of digital certificate created through the blockchain. This title defines the originality and exclusivity of digital goods. Acronym "Non-fungible Token" ("Non-fungible Token", loosely translated), NFTs attracted attention after millions of funds were paid to buy this type of asset on the Internet.