Before you continue, please know that this article is only about the first Resident Evil. Picking one puzzle (or puzzles) that stands above all others in the Capcom-produced franchise would be quite difficult. And, even in the context presented, this is a personal assessment.

At the end of the first Resident Evil, along with Jill or Chris, players will reach the underground level of the Spencer mansion. There, they go through a laboratory that, among other things, refers to the first mention of Ada Wong, who would officially debut in the second game of the series.

By the way, in the same room where Ada’s cult archive is located, there is a closet that hides a lever. When used, this lever transforms the letters into a frame on the background. As you can see above, the normal state of such letters is not the Roman (or Latin) alphabet that we use in the West. 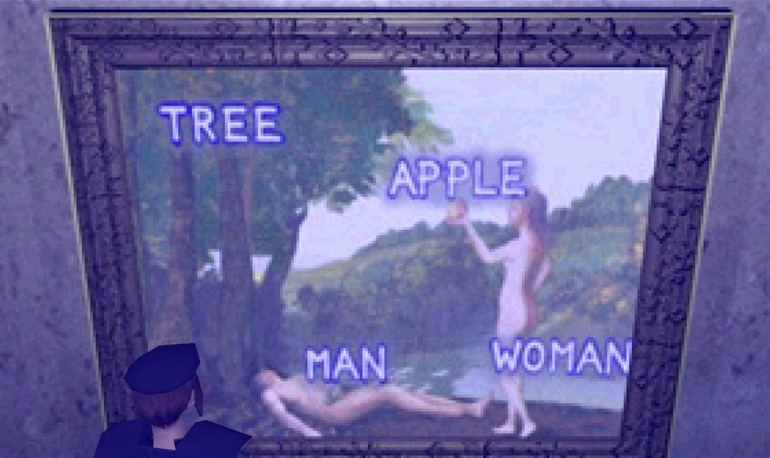 After entering the names of John and Ada to access Umbrella’s computer, players are prompted to enter a second password. In this case, “MOLE”, which is the Latin letters that identify John and Ada in the frame of the file.

I remember writing letters in a notebook as a child to solve a computer puzzle that seemed too confusing for a child. Years later, I still think of this moment from the first Resident Evil as the height of the “mystery-solving” mood, one of the most beloved aspects of the series by fans.

Other puzzles from the first game are also very striking, such as the frames at the beginning of the campaign, or the eyes of the tiger. Many of them should appear here soon, including

Resident Evil Director’s Cut, the second installment of the first game in the series, is available for PS5 and PS4 via PS Plus Deluxe.