What was your first console? Today, on our fixed board “Tell us about it!” Let’s remember a special moment in the life of everyone who loves games and video games. How did your first console make you feel and what are your most special memories? was he your lover How did you get to know other consoles?

Within this, we give our personal opinions and aim to start a debate with you in the comments. Remember, no disrespect to anyone, okay?

Tell us: What is the best browser today?
12 unforgettable Mega Drive games

What was your first console?

The first video game to be released in Brazil was the TeleJogo, in 1977, and since then other venerable consoles have appeared, including some Atari clones and the real Atari itself, which was finally released here in 1983. And this was in the late 80s and early years. The 90s brought great success like the Master System, Mega Drive, Super Nintendo and more.

In my experience, these were the first consoles I was exposed to at a very young age. I have a very vivid memory and probably my first memory of a video game console is playing with a Master System pistol, pointing at the TV and shooting birds at the screen.

Yes, it was my first console. I was still very young at the time, so the Master System wasn’t exactly my most memorable childhood console, but I still remember two games, probably the ones I played the most or the only ones I owned. They are: Alex Kidd and the Summer Games (or California Games). Has anyone played these?

My first console wasn’t the most amazing 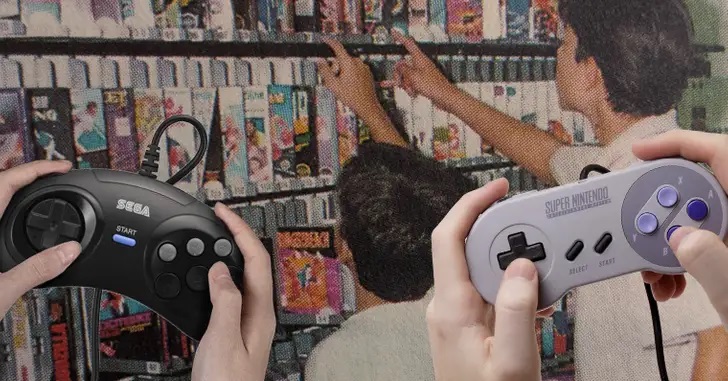 I don’t know exactly how old I was when I got the Master System, but I know I was young, less than 8 years old. That’s why the console that really marked my childhood was the Super Nintendo, which I played when I was over 10 years old.

Unfortunately, I didn’t own either of the last two, so my Super Nintendo was my favorite for many years, and every weekend I would try new games at the video store (or play my favorites for the tenth time). In fact, the good thing about game rental companies was that you could try out multiple games. And since the Super Nintendo games were short (the ones I could, anyway), I was able to play many of the console’s titles. I can’t list all the people who tagged me here, there were too many.

In your case, was your first console the one that marked you the most? which one have you had

How was your other console experience? 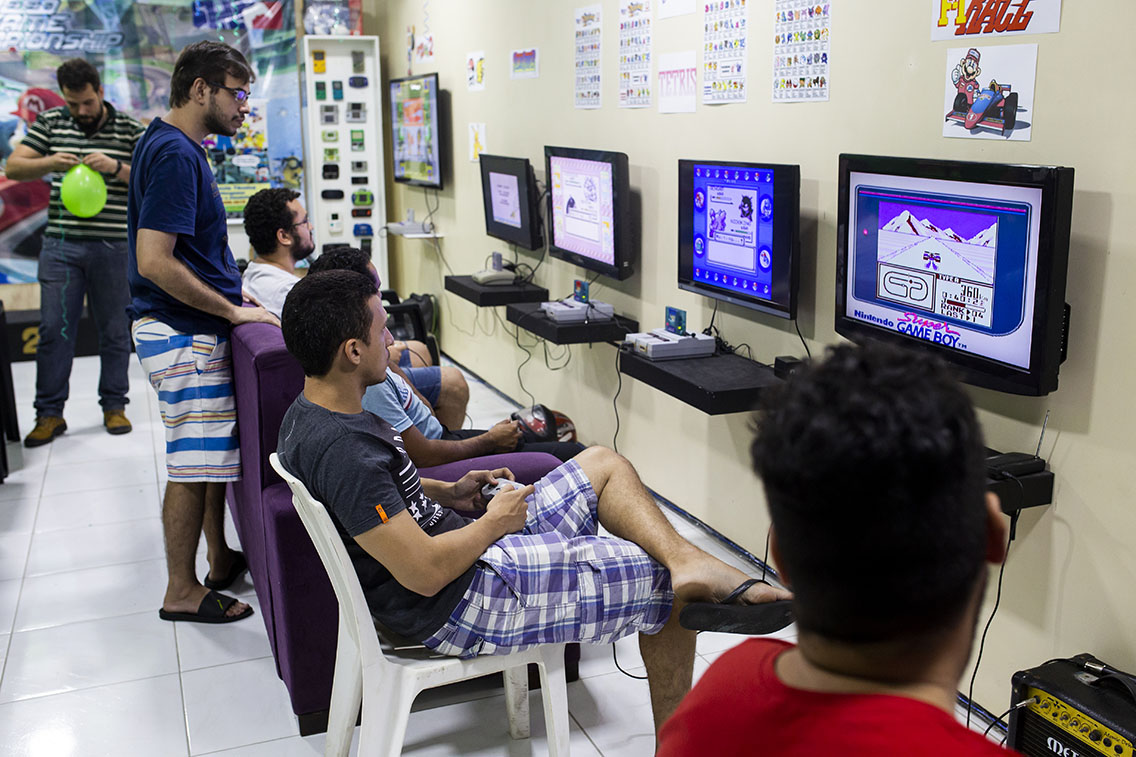 While for many the first console was a great and first experience in the world of gaming, this is not exactly the rule. This may be an exception depending on the circumstances.

I’ve had all kinds of experiences with consoles, whether it was playing at friends’ houses or even at video stores. I even had the opportunity to play Nintendo 64 in video stores, which was revolutionary for games that could be played with 4 people at the time. I also got to play Guitar Hero at the video store, which was an unforgettable experience (and made me want to go back there almost every weekend).

In the case of the PlayStation, I could play when I went on vacation with my cousin, where I also featured games that I still remember, such as Marvel Ultimate Alliance, Midnight Club and Tom Clancy’s Splinter. cell.

Have you also had great experiences with consoles that weren’t yours?