As has been widely reported, Microsoft is acquiring Activision Blizzard. To do so, they need legal approval from competition regulators around the world.

The FTC or the European Commission is the biggest in this case, but to approve a deal it has to be approved by up to 20 regulators in different countries. One is Brazil, where the review process began on May 20.

As a ResetEra user pointed out, during this review process, the regulator often asks third parties about the transaction to see what they think about it and compare that information to data provided by the parties involved (Activision Blizzard and Microsoft, in this case). The Brazilian government is open about the transparency of the public administration, that practically everything in this review process is online, including the questioning of third parties and what they answered. You can follow all the documents here.

Below is a summary (made by a ResetEra user himself) of what each company that has a relationship with PlayStation discussed, but you can see an example of the full document with all the questions at the following link (in this case, Sony): 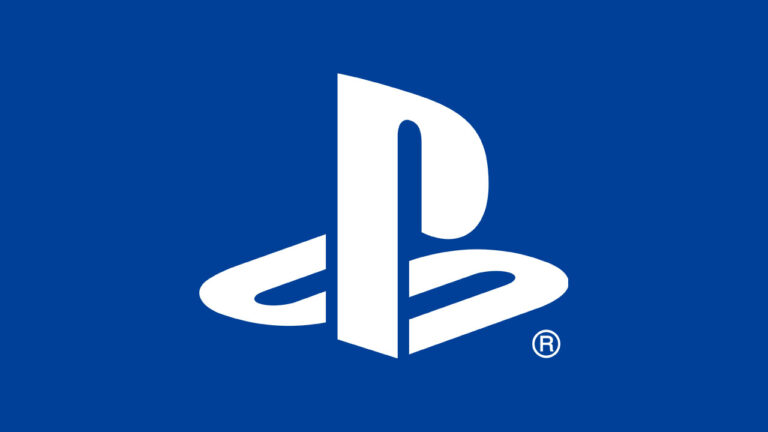 The company says that in terms of development/publishing, game development typically involves an early stage that is platform neutral before the game is adapted for one or more specific platforms.

They believe that all games compete for player engagement. Players choose a gaming platform based on pricing, technical features, and the types of games available. Available content is a major factor for a player to choose a platform.

There are said to be few barriers to entry into PC game development and publishing. That only a developer can create an “indie” game and distribute it online, but creating a high-end AAA game (like Activision’s Call of Duty) requires a budget of hundreds of millions of dollars and thousands of employees.

It is said that there are several developers/publishers besides Activision that can produce AAA games such as EA (FIFA), Take-Two/Rockstar (Grand Theft Auto) and Epic Games (Fortnite). These games tend to be long-running franchises with big budgets, multi-year development cycles, and very loyal followings.

Despite all this, Sony believes none of these developers can create a franchise to rival Activision’s Call of Duty that stands out as a gaming category in its own right. That’s why they believe that Call of Duty is so popular that it influences consumers’ console choices. In fact, its network of loyal customers is so entrenched that even if a competitor had the budget to create a similar product, it couldn’t.

They talk about time, money, headcount, millions of followers, sales and other Call of Duty related data to show what a unique franchise that cannot be replaced.

I agree that subscription services compete with games purchased with a one-time fee. But they think the low upfront costs of subscription services could be anticompetitive for publishers, who recoup significant investments in games by selling them upfront fees. They also think it can harm users by reducing the quality of games.

They believe it will take a competitor several years – even with significant investment – to create a viable Game Pass competitor.

Call of Duty is PlayStation’s main revenue stream (they provided the data, but it’s hidden) and is one of SIE’s biggest third-party revenue streams. 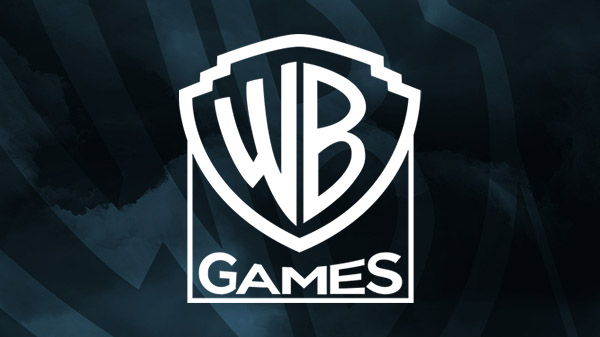 Developing and publishing PC and console games can require an investment in terms of cost, time and resources. However, the existence of several companies developing and publishing games for PCs and consoles suggests that such barriers are not high enough to prevent entry – mostly from companies operating in somewhat related sectors such as electronics or software – and/or strong competition. . The barriers to entry in the mobile market are even lower.

There are no specific comments or concerns regarding the transaction at this time. Anyway, a lot of hidden answers in this case. 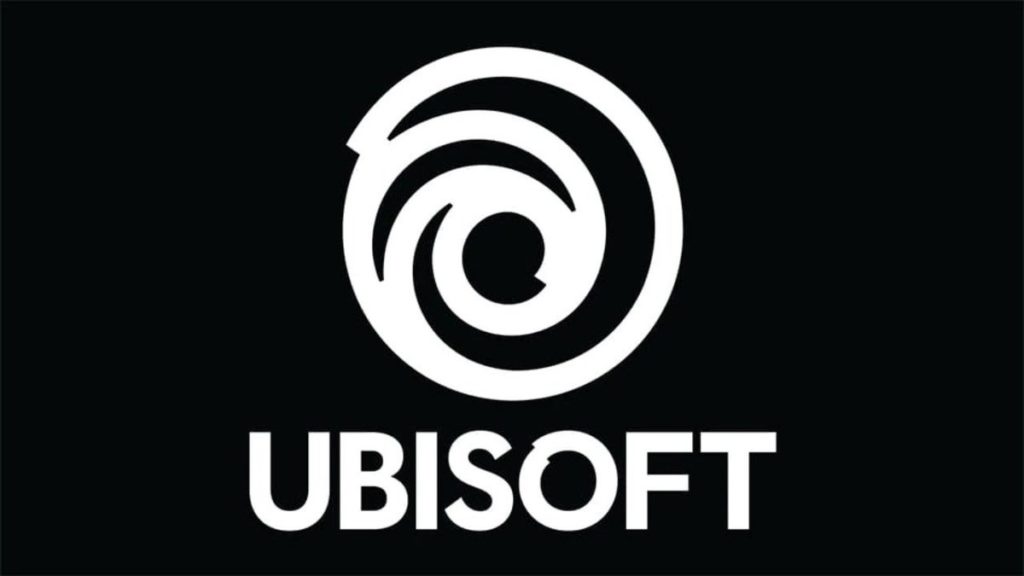 For Ubisoft, the PC and console markets are the same, but mobile is completely different.

There is no justification for differentiating the market according to their genres and types. Many games cross genres and players are usually not limited to a single game genre.

They don’t think Activision Blizzard has unique games because there isn’t a video game title that doesn’t have fierce competition. Every publisher and game competes for available playtime, and no title is alone in its genre.

Battlefield, PUBG, Apex or Rainbow Six are competitors for COD. Candy Crush has several similar games and is an alternative to ESO Online or Blade & Soul WoW.

Talk about Ubisoft+ Classics for PS Plus or how they distribute their games on Gamepass in addition to Ubisoft+.

They believe that subscription services are a constant trend in the industry and their importance is increasing. However, at least for now it shouldn’t be considered a different marketplace, as it’s simply a different way of accessing content that remains available through other channels (eg “buy to play”). 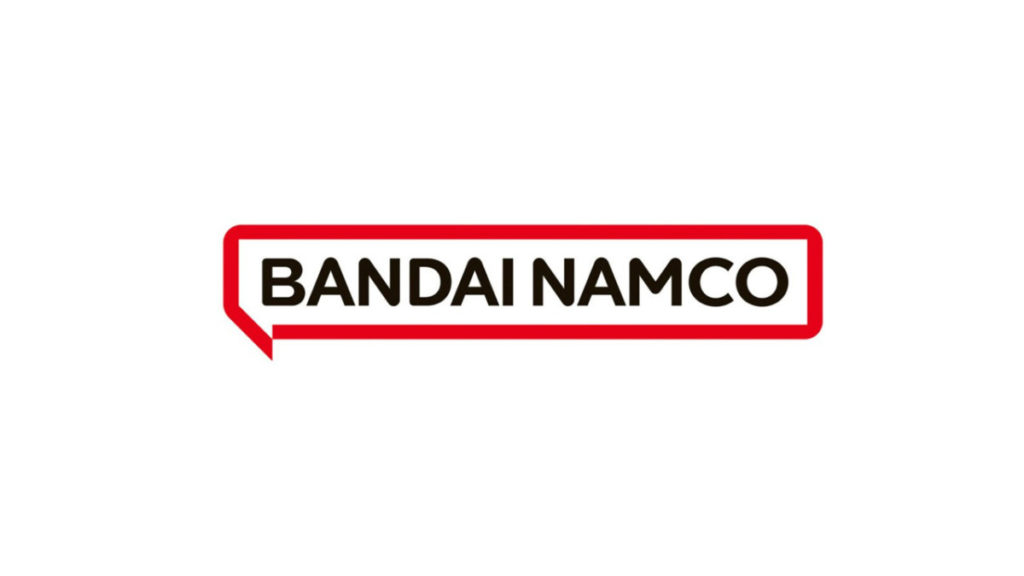 The PC and console markets are very similar, but the PC market is almost entirely digital, so the separation makes sense. Cell phones are very different. They don’t think the three markets should be grouped together.

Each game is unique. They are simultaneous competitors of Call of Duty, such as Battlefield, Valorant or Destiny. Same as World of Warcraft. 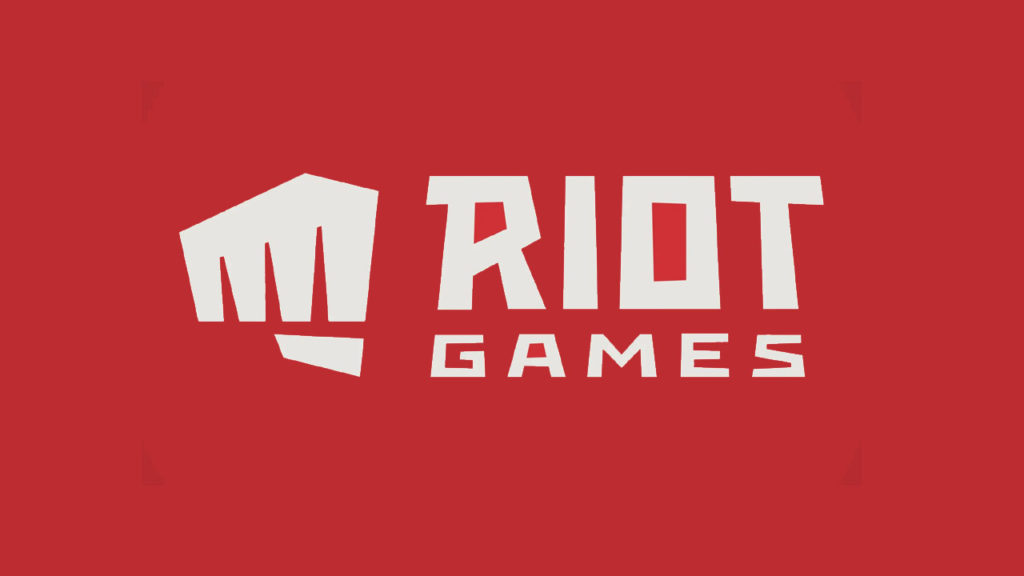 PC, console and mobile should be considered different platforms. They see Naughty Dog as a potential competitor to Activision Blizzard – Microsoft for creating AAA games.

According to them, Call of Duty, WoW and Candy Crush have real competitors. Battlefield, Apex, Counter Strike, Valorant or Rainbow Six for COD; Cookie Jam or Bejeweled vs. Candy Crush and Rift, Runescape, FF XIV or TERA vs. WoW.

According to Riot Games, subscription game services are part of a broader digital game distribution market, and consumers hardly see them as competitors to individually purchased games, but rather as alternatives that may better suit the preferences of players who don’t care about retention. A digital copy of the game and is happy with the subscription service’s game library offering.

They also think Microsoft will honor the public statements it made about keeping some franchises cross-platform. After the acquisition, they do not expect any anti-competitive effects on the market.