Released in 1999, Resident Evil 3: Nemesis is remembered by a significant number of fans as something of a landmark. Up until this point, there had never been a persistent enemy in gaming history as terrifying and memorable as the relentless pursuer of Jill Valentine, whose name even appears in the third game’s official title.

Raccoon City was no longer something new to gamers when Resident Evil 3 was released. The city was relatively explored in Resident Evil 2 from 1998, with brief scenes featuring Leon and Claire running from zombies early on.

However, it wasn’t until Resident Evil 3 that players were able to roam Raccoon City with any freedom during the height of doom. Surrounded by hungry zombies as a nemesis and even mercenary Carlos Oliveira – with the worst pickups – Jill Valentine needed to survive in a desperate context. 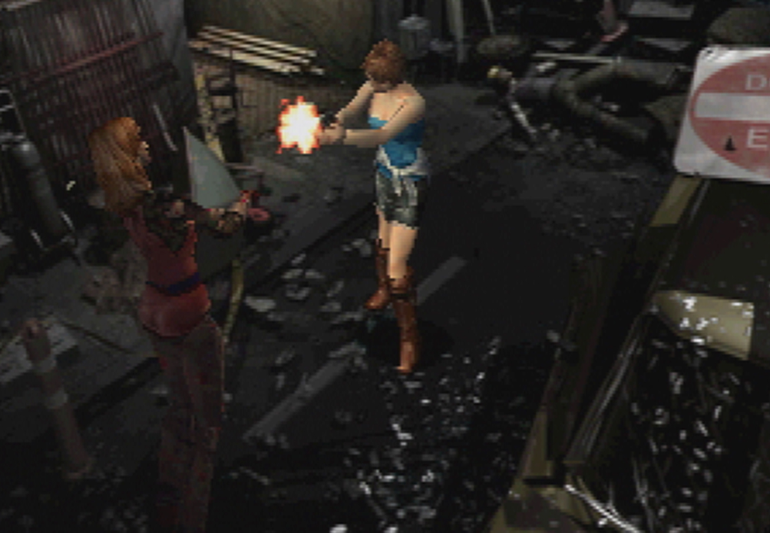 Even with a recreation released in 2020, Raccoon City was never explored again like it was in the original version of Resident Evil 3. It’s true that Resident Evil 2 Remake introduced some short passages in the city, but not with the same length and freedom as in RE3.

There were many iconic streets, many memorable alleys, many buildings were seen. Raccoon City in Resident Evil 3 was far more disturbing and memorable than any other title. Unfortunately, we may never see this model city from an updated visual perspective. In any case, the memory of one of the happiest moments remains for fans of the Capcom series. Raccoon City is and will always be unforgettable.

There are currently no official ways to play Resident Evil 3 (Classic) on current consoles. A recreation of the third game is available for PS5, Xbox Series, PS4, Xbox One, and PC.