Assassin’s Creed Mirage has finally been revealed by Ubisoft. With a trailer posted on Ubisoft Forward, the publisher revealed information about the narrative, protagonist Basim, and the historical period we’ll be exploring throughout the game.

The title will launch in 2023, although the month is still a mystery – but the Ubisoft Store shows February 15 as the premiere date. If you haven’t seen the trailer yet, watch it below:

Assassin’s Creed Mirage pre-sale has not yet started on the PS Store, but the publisher’s platform is already giving us important information about the new saga of the franchise.

Assassin’s Creed Mirage takes place 20 years before Assassin’s Creed Valhalla and thus we will see a younger version of Basim, the protagonist of that time. The killer will have a mentor named Roshan – played by actress Shohre Aghdashlo, Brenda from the series “Flight Attendant”.

Along the way, Basim learns a few lessons about maturity, and his fate as a master assassin hangs in the balance. Ubisoft intends to introduce fans to this transformation from “a street thief with a mysterious past” to an agent of the occult.

Players will learn more about the Golden Age of Baghdad. The setting will be based on four areas with many secrets and very detailed. The cities promise to be very busy with several events and of course the population that roams the places. 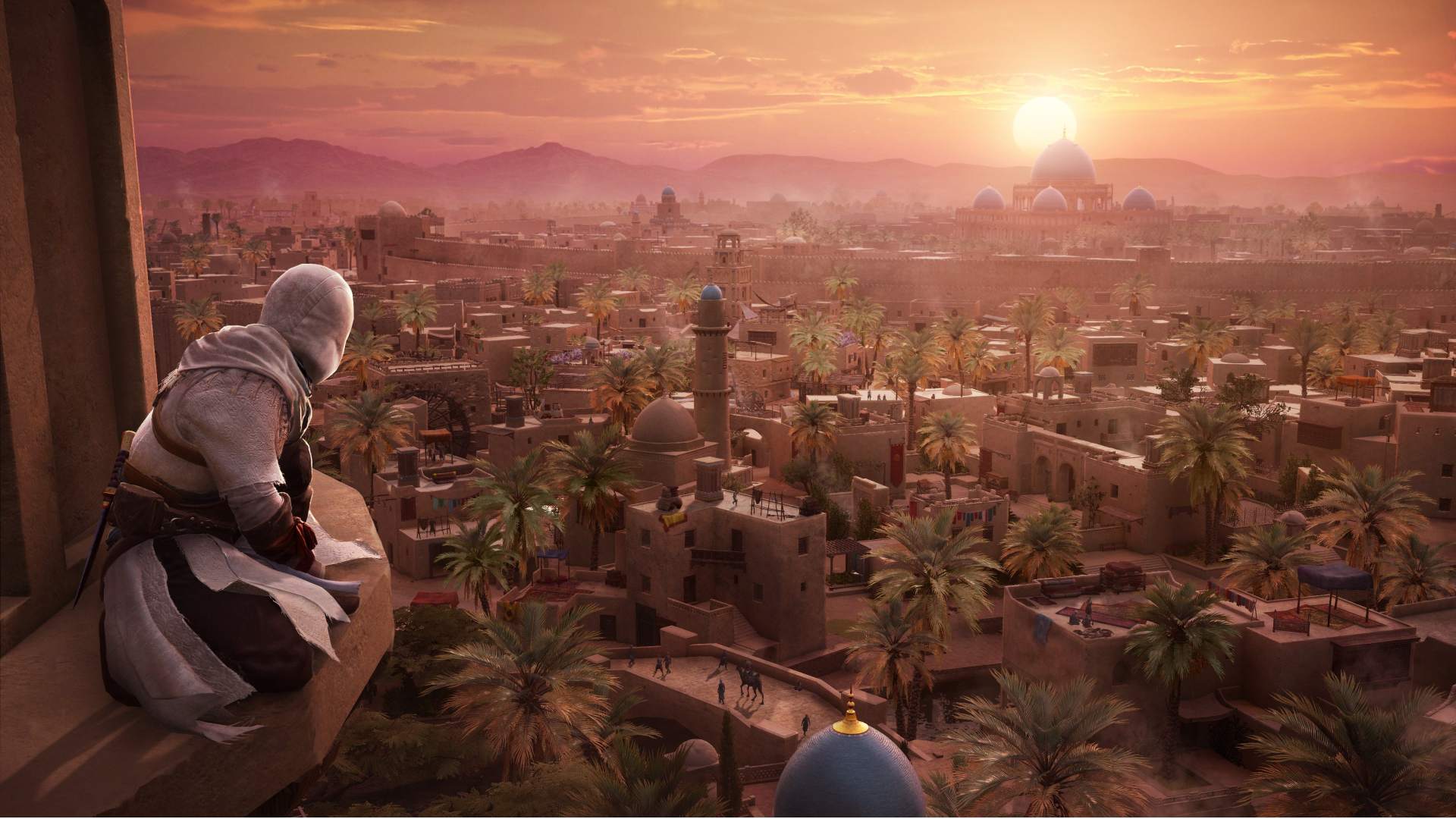 The speculation about Assassin’s Creed Mirage, which brings the game closer to the franchise’s roots, has been confirmed. According to the game’s description, Ubisoft will feature a combination of stealth parkour with gameplay features “that have defined the series for 15 years.” 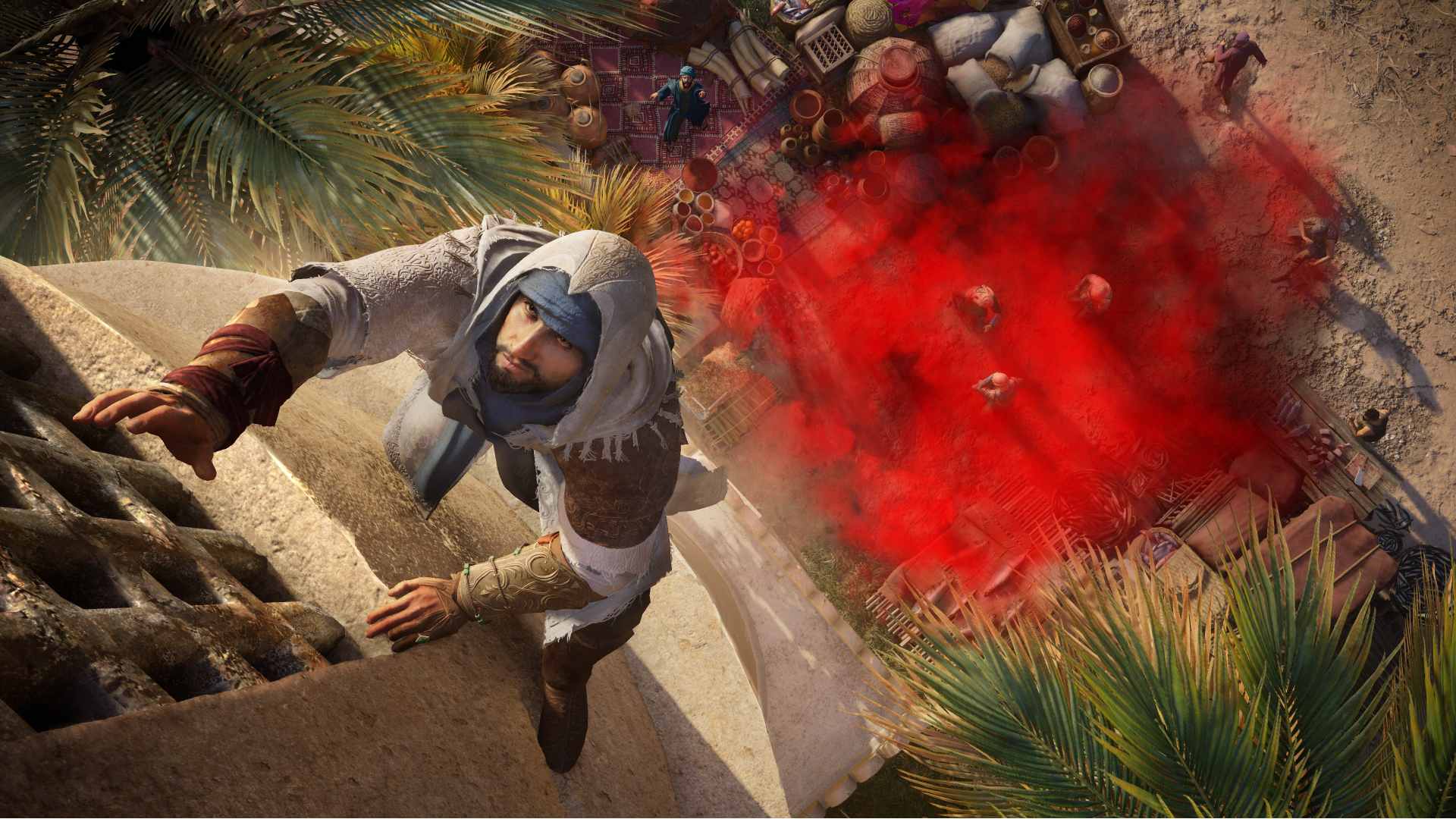 Another “inspiration” in all games of the franchise will be the presence of historical characters. Ubi has not yet revealed what they will be like, but they have promised interesting surprises.

Anyone who pre-orders Assassin’s Creed Mirage will be able to enjoy additional content. The Forty Thieves Quest, which has yet to be detailed by the developer, is part of the package and will introduce you to the secrets of Ali Baba’s legendary cave. 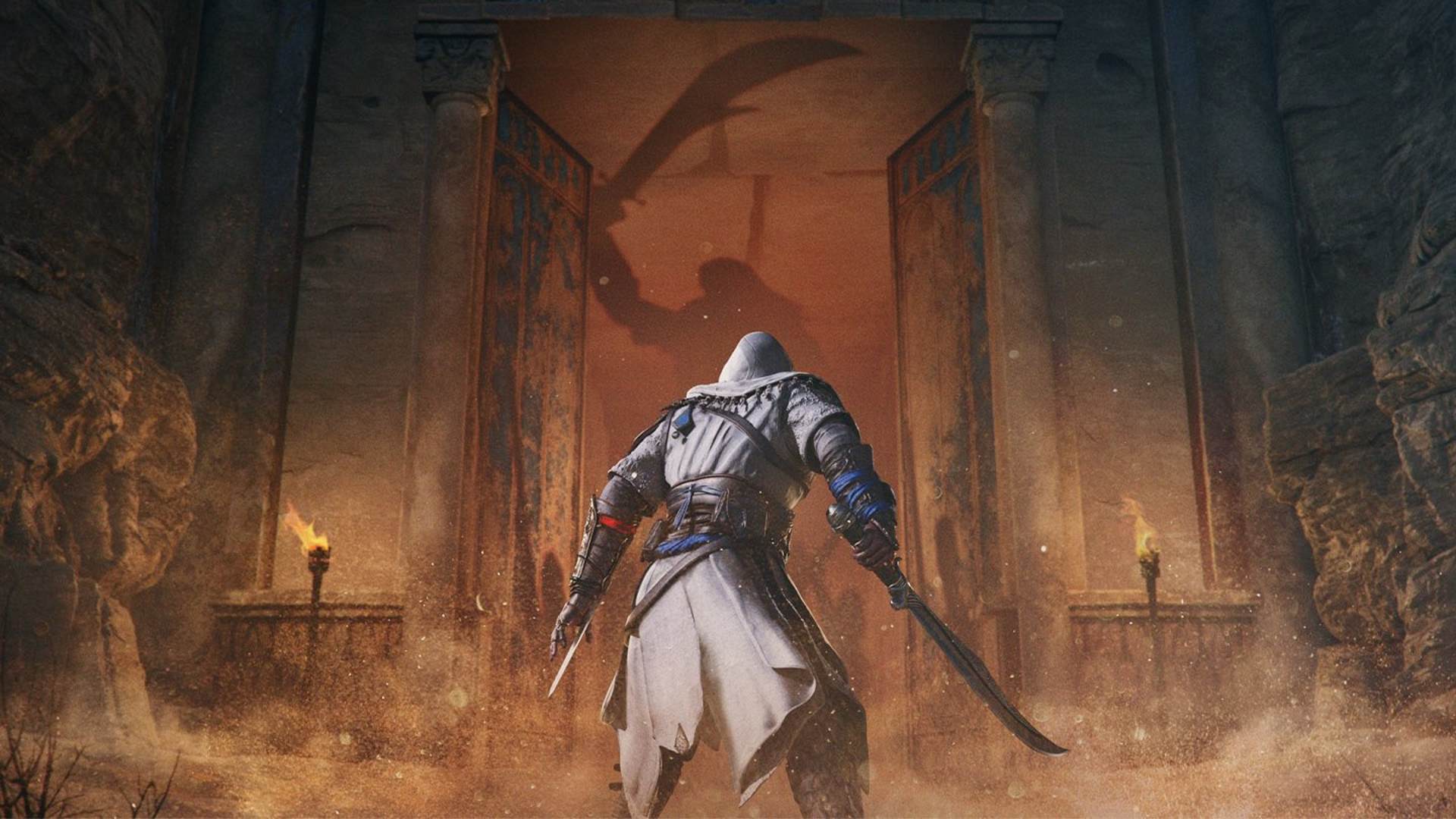 Assassin’s Creed Mirage will be released for PS5, PS4, Xbox Series, Xbox One and PC. Other games in the series were shown at Ubisoft Forward today, stay tuned!