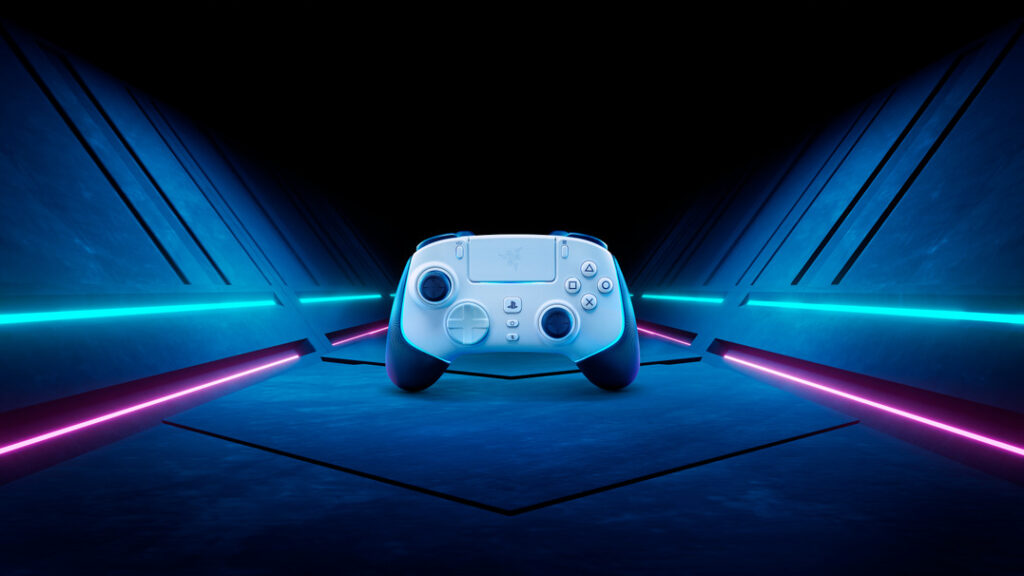 “The Razer Wolverine V2 Pro brings a new level of speed and precision to competitive gaming,” said Richard Hashim, Head of Razer’s Mobile and Console Division. “It offers everything console and PC gamers need to stay on top.” 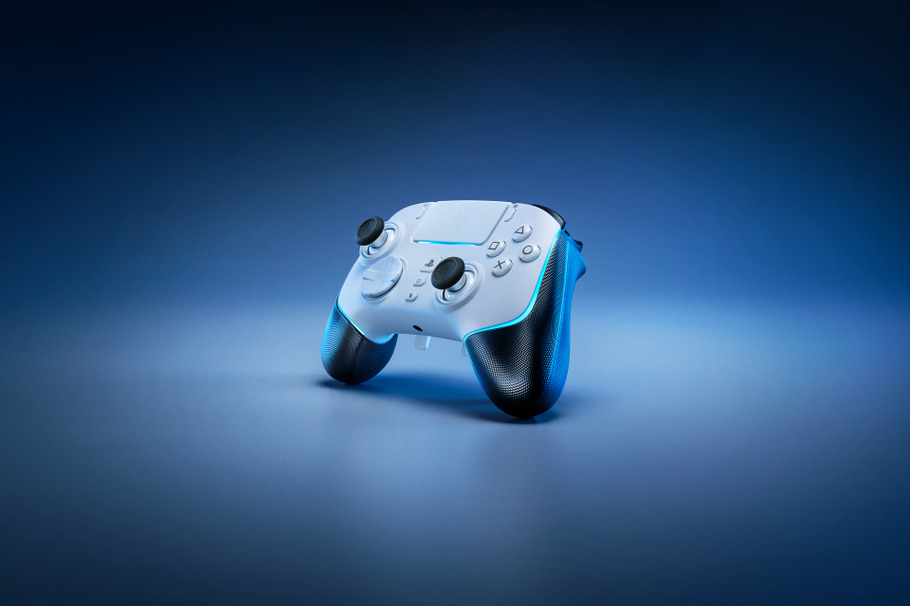 For more control and precision in fighting games, the eight-way Microswitch D-Pad allows players to feel and hear all directional commands from the microswitches, resulting in more precise and targeted movements, such as in complex combos.

In addition, the Wolverine V2 Pro’s rear triggers have been updated with Razer™ HyperTrigger technology and are perfect for racing and FPS gamers, as users can easily switch between mid-range clicks – perfect for acceleration – and extreme clicks. Fast – which is similar to Razer. Gaming mice and ideal for on-the-spot commands. 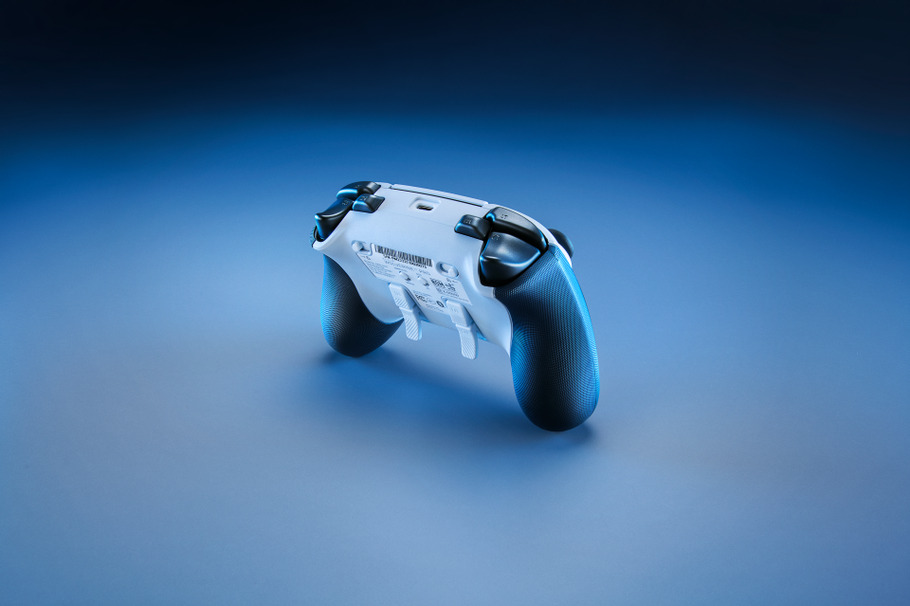 For an added touch of individuality, the Wolverine V2 Pro features Razer Chroma™ RGB, which offers users over 16.8 million colors and a variety of lighting effects via the free Razer™ Controller app, available for both iOS and Android.

To meet the most diverse and demanding demands of competitive gaming users, the Wolverine V2 Pro also features Razer™ HyperSpeed ​​​​Wireless technology, which is faster than any other wireless technology for gaming peripherals. Moreover, the controller supports ultra-fast 2.4GHz wireless connection via USB-A dongle, ensuring seamless operation on both PlayStation 5 and PC.