Like Sony, Microsoft knew in advance that its next-gen flagship would be significantly more expensive than other consoles at launch. The American company’s response was to launch two devices: Xbox Series X and Xbox Series S.

The idea is that the former is an option for those who want a premium experience, with games running at a higher resolution and more visual effects, while the latter is a device for those who don’t want to spend a lot, but still want to. New generation console..

What are the pros and cons of the S Series? Is it worth buying one? Let’s analyze. 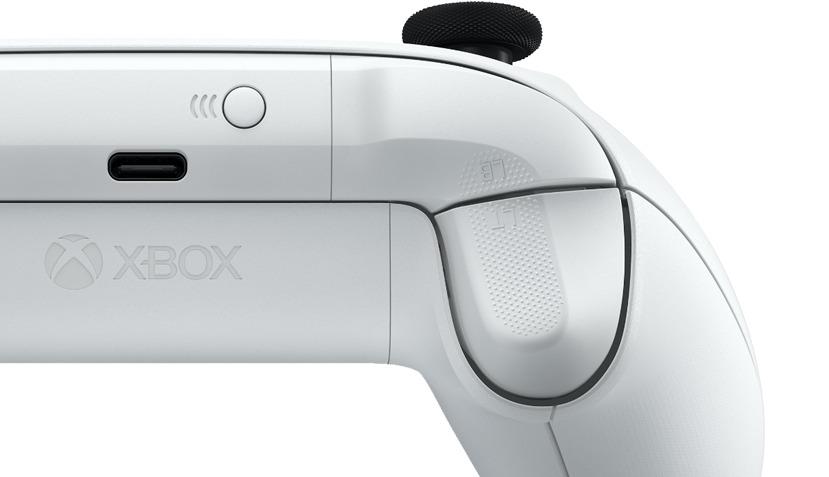 The Series S has an official MSRP of R$2,649, which is a great deal. A PS5 or Series X can easily cost twice as much, and stores usually have lower prices on offer.

support for years to come

The price of the Series S is attractive, but it is possible to find other consoles in the same range. For example, the PS4 has a huge library full of great games. However, with the PS4’s days numbered, the trend is to see fewer and fewer games make it to the last-gen Sony console.

On the other hand, the Xbox Series S is the newest console. This means that it will receive games for several years. Also, games run at higher frames per second than the same games on last generation consoles. Some notable titles are: 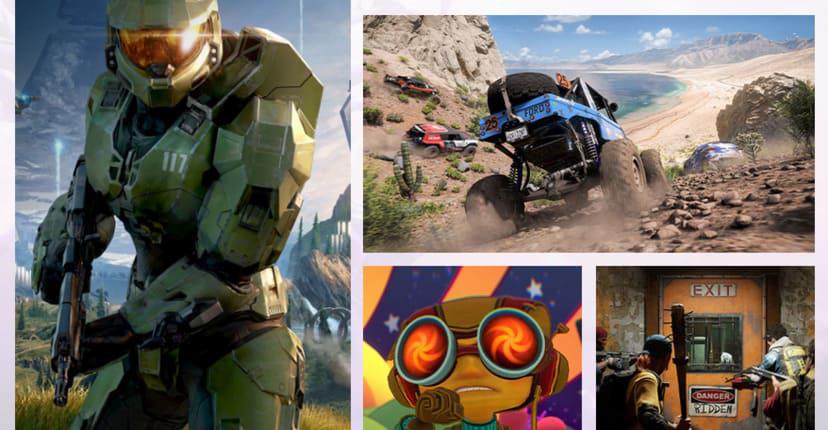 Today, it’s impossible to talk about any Microsoft platform without mentioning GamePass as a positive point. For R$29.99 per month, you have access to a huge library of games, including new releases. 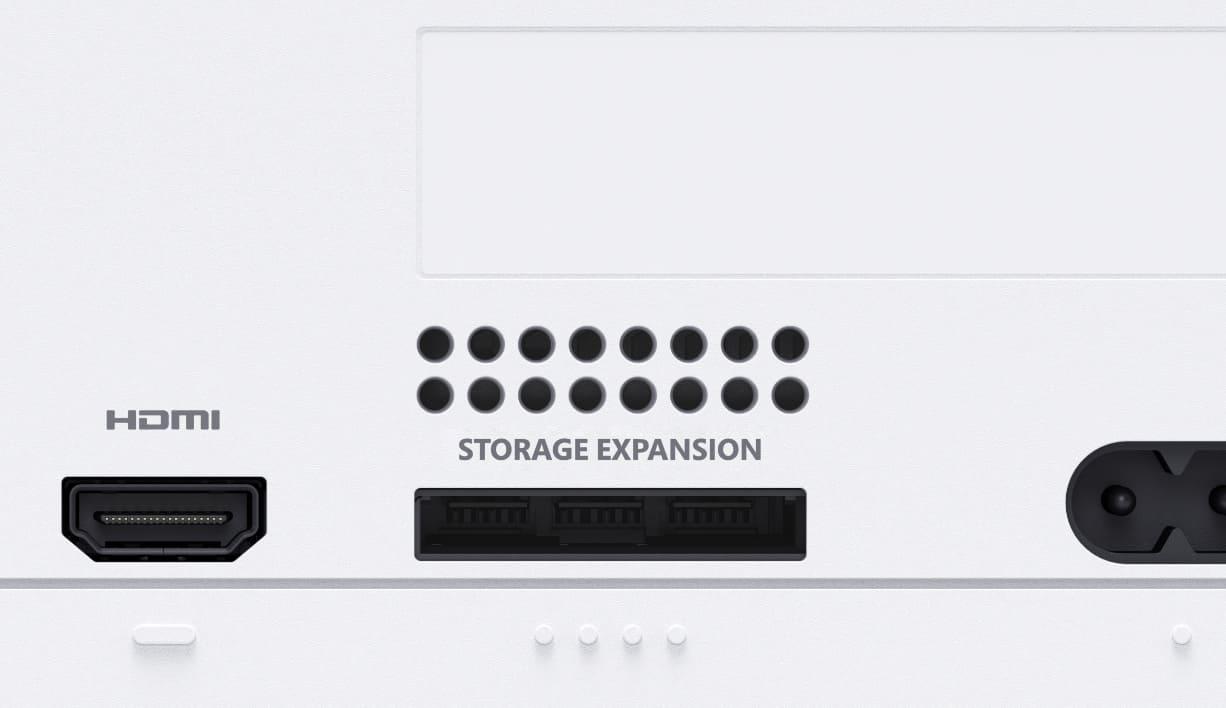 The Xbox Series S has significantly lower hardware compared to its older sibling, the Series X, especially when it comes to the graphics chip. In practice, this means that games run at a lower resolution, in addition to having fewer visual effects like ray tracing (it’s still supported, but it’s become common for the feature to not be active in certain games).

Also, when playing Xbox One titles, the Series S will run the Xbox One S versions, not the Xbox One X versions (yes, the device names are confusing), meaning higher resolutions or frame rates with more fluidity may not be available in backwards compatibility.

There is no disc player

Physical game media is worthless, but many people still buy physical games, both new and used (after all, there is a used market and sometimes better deals on discs). The Xbox Series S, however, doesn’t have a drive, and the console only has 500GB on the SSD (of which less than 400GB is available to the user).

In addition, to expand the memory of the device, only buying a specific SSD that Microsoft itself sells – buying a regular SSD will not work. It’s worth noting that Xbox One, Xbox 360 and original Xbox games can still be downloaded and played from an external hard drive, but next-gen titles only work on the internal SSD (but can be saved to and transferred back to the hard drive).

For people with good internet connections, this may not be a big deal. Nevertheless, this is something to remember.

Overall, the Series S is a great option for those looking to invest in the latest generation of consoles without compromising too much on their home budget. However, the device has some limitations and you should consider them before making a decision. What do you think?