The website IGN published an interview with the producer of the remake Resident Villa 4Yoshiaki in Hirabaya.

See the key points revealed below: 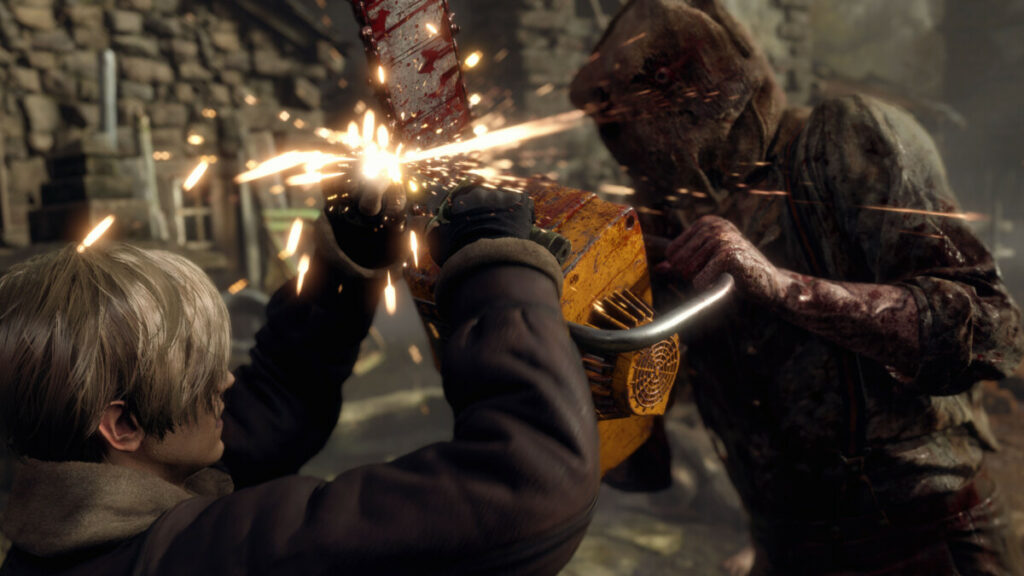 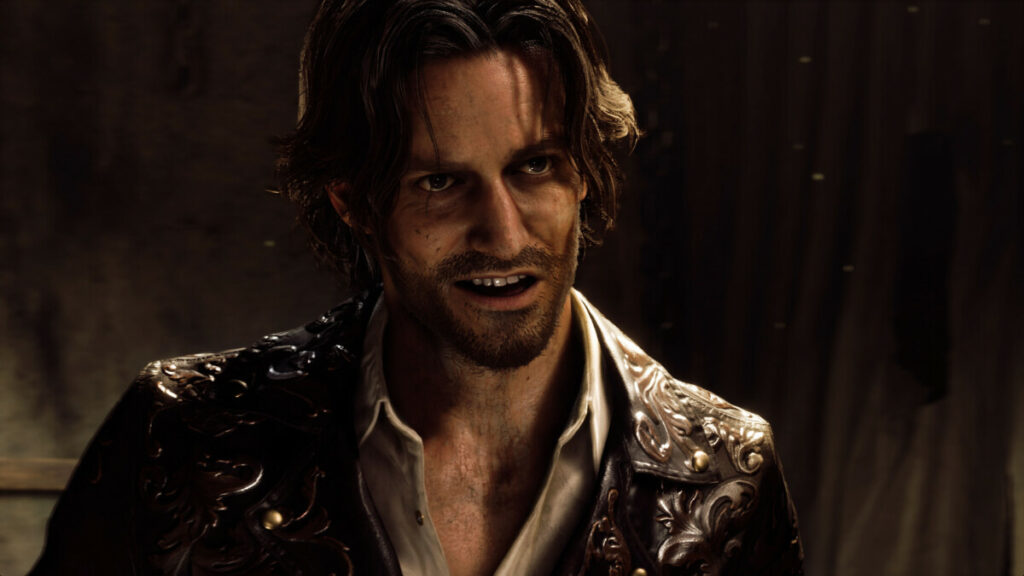 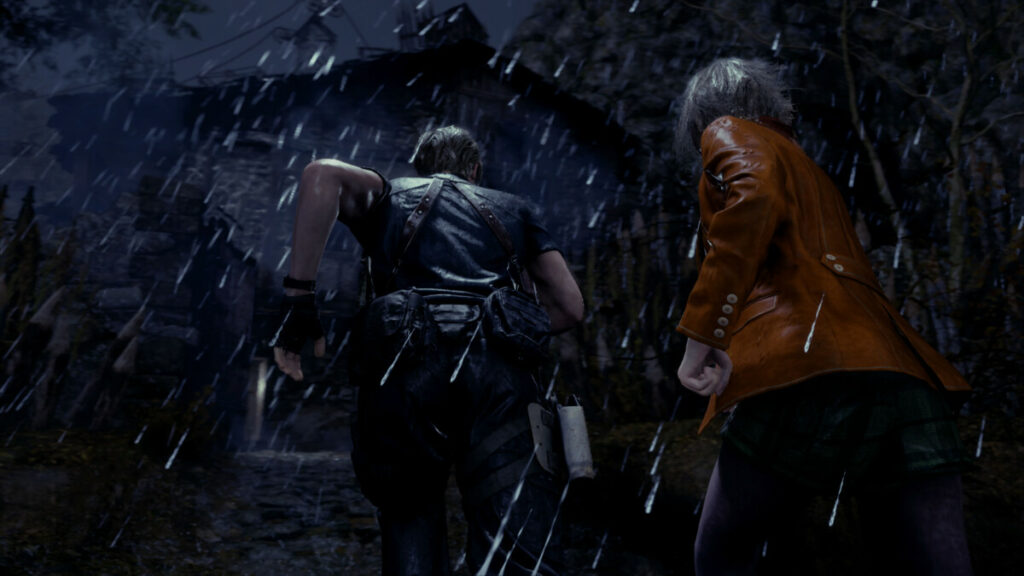 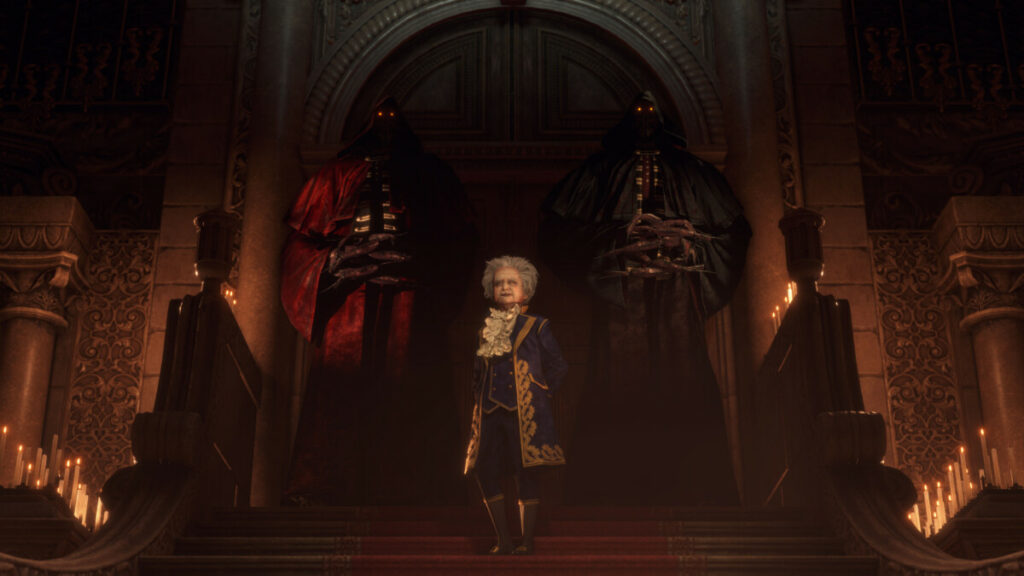 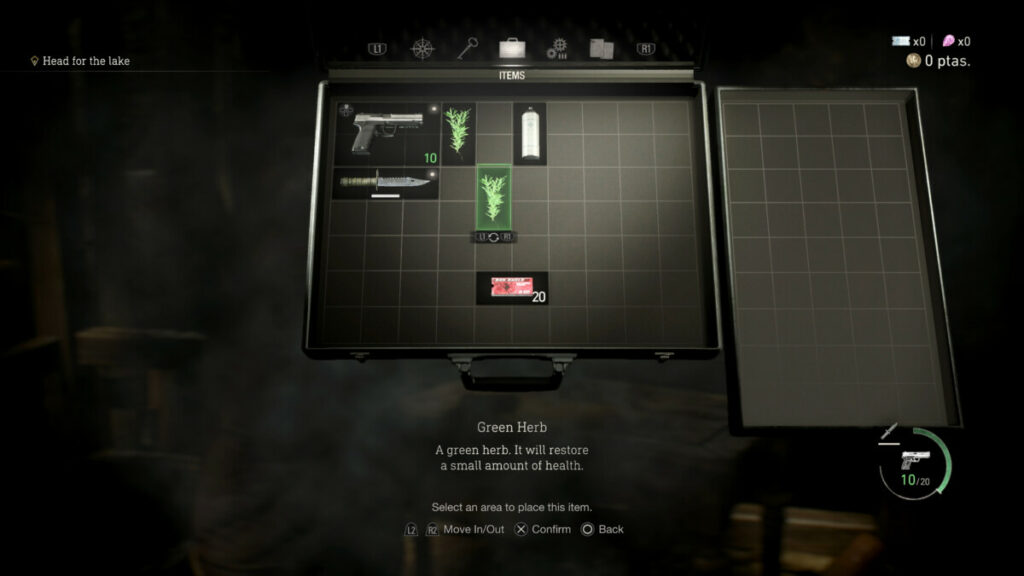