More information about The Hogwarts Legacy A possible leak on the Internet – this time, related to special editions game. Last Friday (22), a Reddit user found files detailing the content included in the Deluxe and Collector’s editions. Harry Potter gameso It is planned for December 2022.

on reddit, user BattleDashBR shared a screenshot of a table he allegedly found in the archives of the game’s official website. Based on this, The Hogwarts Legacy It will be sold in three editions: Standard, Deluxe and Collector’s.

As expected, the standard edition only contains the base game. The Deluxe Edition, on the other hand, will be packed with in-game collectibles, including a Thestral mount, a Dark Arts cosmetic pack, and a Kelpie-themed robe, a creature that appears in the Fantastic Beasts movies. 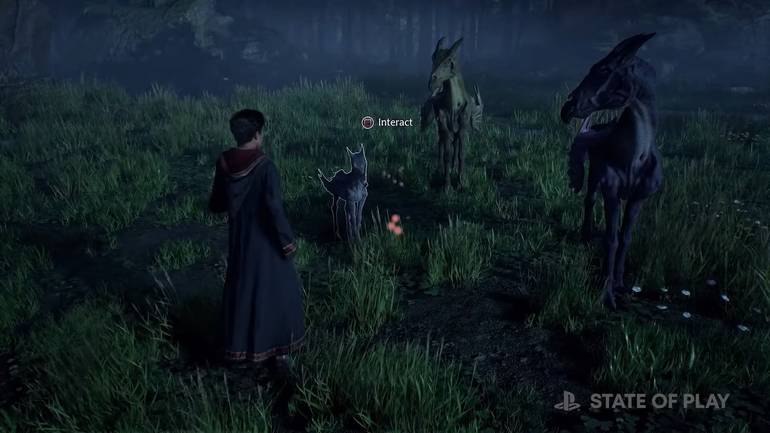 An interesting detail of the table is the presence of content called “Dark Arts Battle Arena”. The name seems to indicate that this will be a space where students can engage and practice their skills with dark magic, possibly unlocking special content earlier in the story.

Finally, the Collector’s Edition consists of the same digital content as the Deluxe Edition, but complete with physical collectibles. Players who purchase the bundle will receive a collectible statue of an ancient wand and floating book, and a steelbook-style toy box. 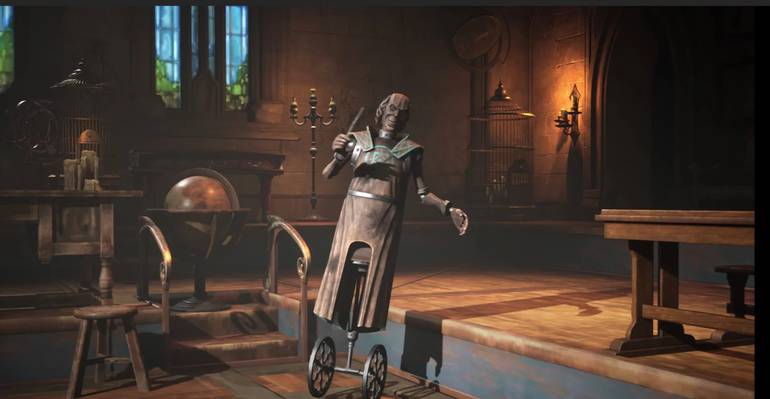 Additionally, those who purchase the Deluxe or Collector editions will have early access to the game 72 hours before its release. The items described in the packages have even been leaked before. However, at the time they were associated by the community with possible DLC and additional content.

Over on Reddit, BattleDashBR also noted that he found links to special editions going to stores like the Microsoft Store, Amazon, and Best Buy, which could be an indication that a pre-sale of the packs could be just around the corner.

Hogwarts Legacy will be released in December 2022 for PS4, PS5, Xbox One, Xbox Series, Nintendo Switch and PC. For more on the Harry Potter game, find out if Dumbledore will be in the game and how the Room of Requirement works. 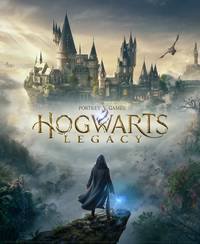