MultiVersus, a game in the style of Super Smash Bros. from Warner, enters an open beta test period this Tuesday (26), and here you’ll find out everything about the title, how to download it on all platforms, minimum requirements to play on PC, characters and more.

MultiVersus has had several previously closed tests, some for select guests, some for lucky players, and, more recently, all those lucky enough to follow the game’s streams on Twitch.

However, the open beta starts this Tuesday (26th). That is, everyone will be able to download and play the game for free on all platforms, namely PS4, PS5, Xbox One, Xbox Series and PC via Steam.

The game is available on all platforms. It used to be only those who bought the Founder’s Pack, but that’s no longer the case.

Just search for MultiVersus in game stores on all platforms, such as Steam on PC, PlayStation Store on PS4 and PS5, and the like, and look for an open beta of a game that should be free to play.

System requirements for MultiVersus on PC

Characters are available in MultiVersus 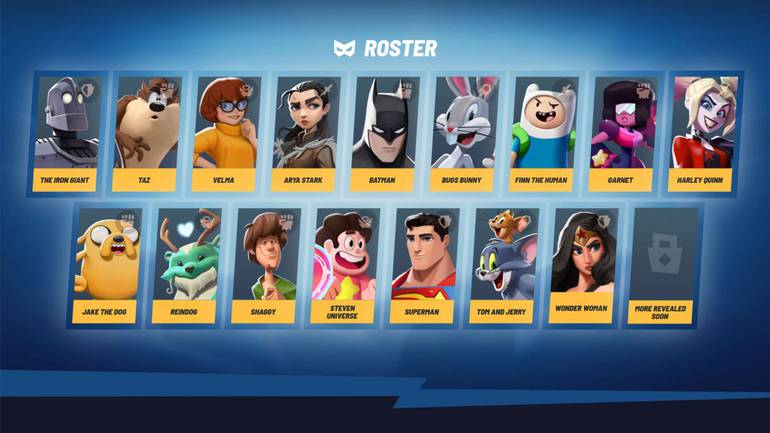 In addition, Rick and Morty is also confirmed to be released after the first official season of MultiVersus. 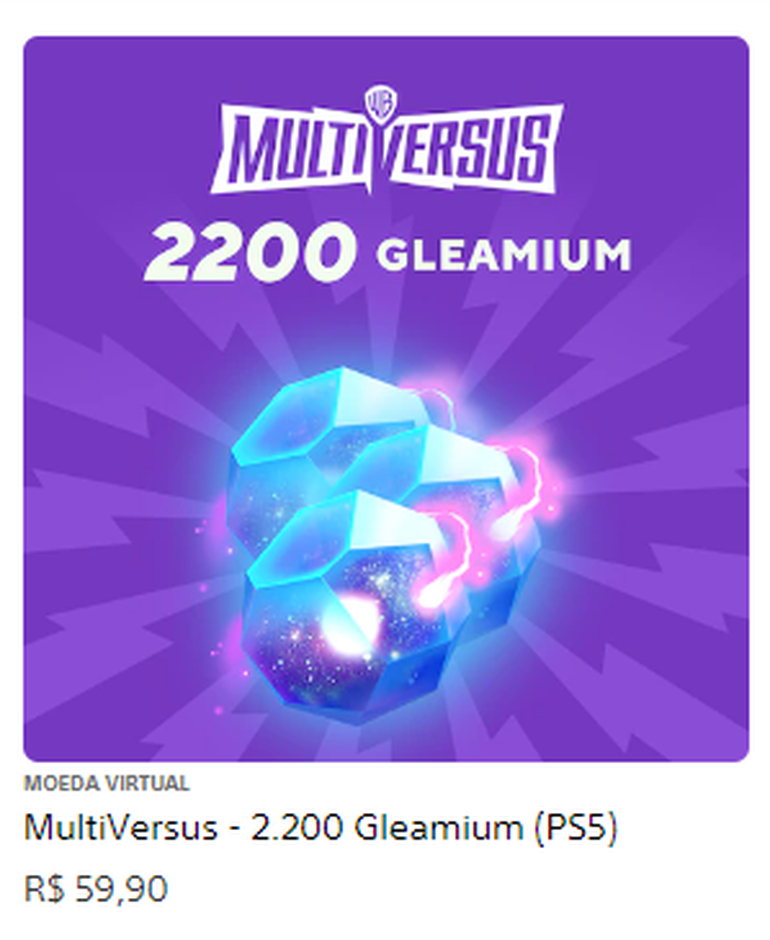 Since the game is completely free, it goes without saying that MultiVersus brings its own microtransaction system. In addition to the Battle Pass, with skins, emotes, and other cosmetics, there is also the option to purchase Gleamium, which is a paid in-game currency. 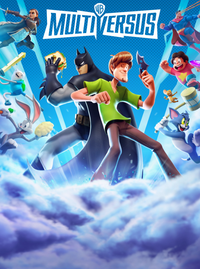