Brazilian developer Aquiris has announced the sequel to the award-winning Chasing the horizon, one of the most successful arcade racing games of the last decade. Coming to Apple Arcade on September 9th Horizon Chase 2 Challenges you to race around the world with online multiplayer for all game modes, while greatly enhancing the first game experience in every way. A console and PC version will be released in 2023.

Players of all ages will be able to enjoy the fast and accessible gameplay that supports both online and local multiplayer modes, a super colorful and detailed art style, and a soundtrack by legendary composer Barry Leitch. In addition to this great news, to support the community and encourage even more race fans to log in, the Around the World Pass for mobile version Chasing the horizon Its price will be permanently reduced to R$10.90. 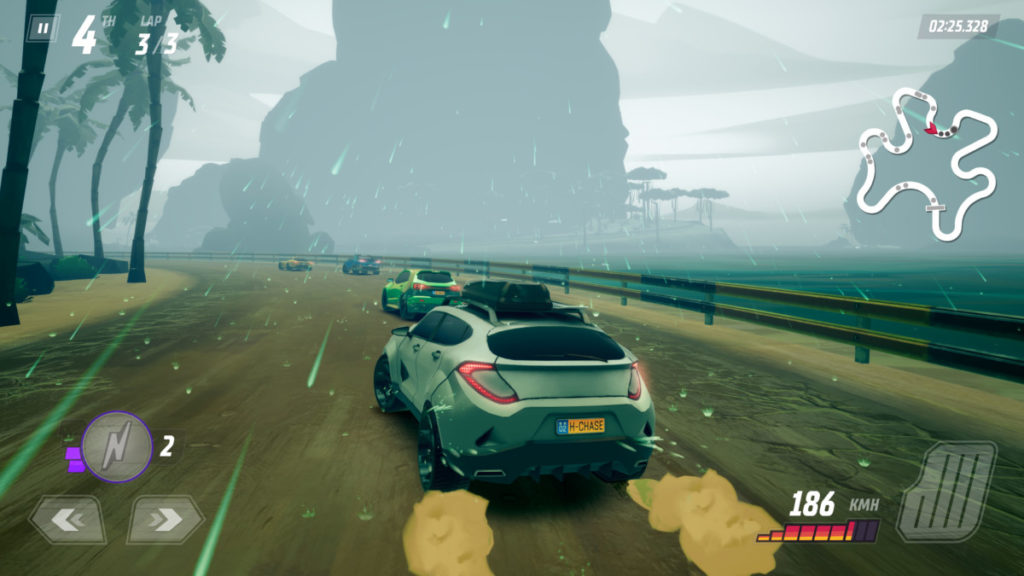 “Our main focus in developing Horizon Chase 2 was listening to player feedback on the first game. The community has supported us for more than 7 years, and the players’ love for the franchise deserves a new game that will make as many requested improvements and changes as possible, as well as add new features that our team wanted to create,” says designer Matthews. Cunegato.. 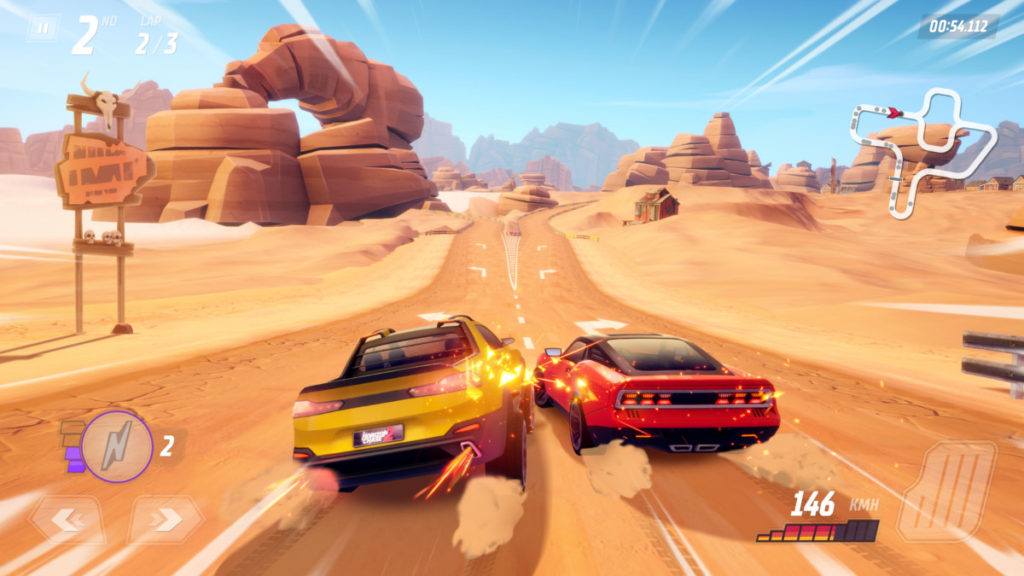 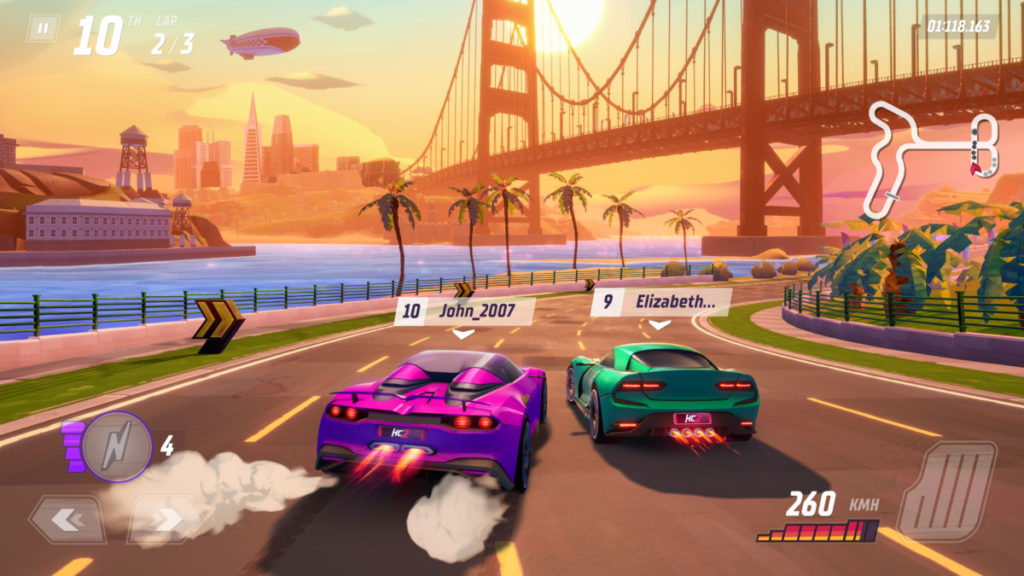 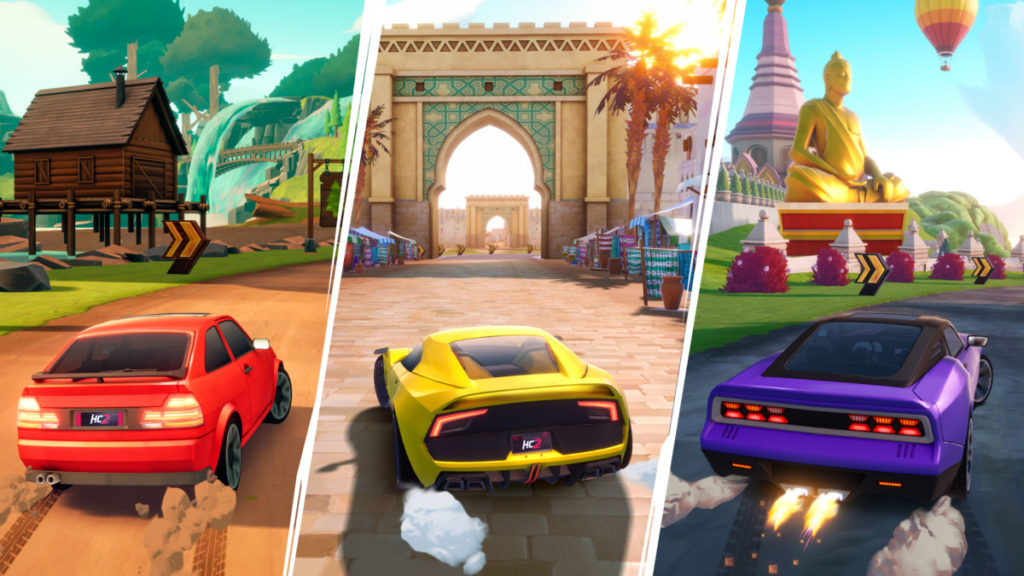 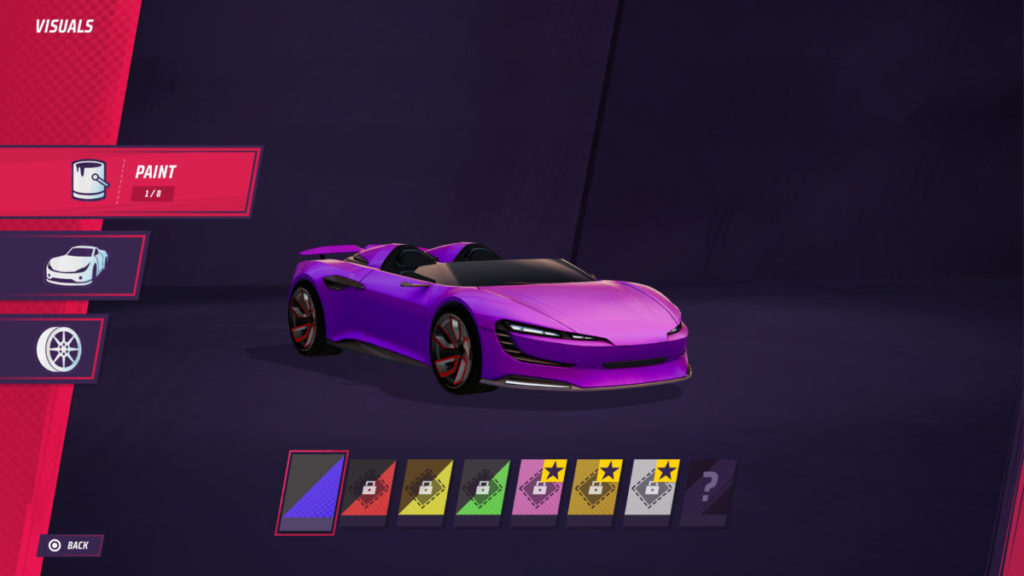 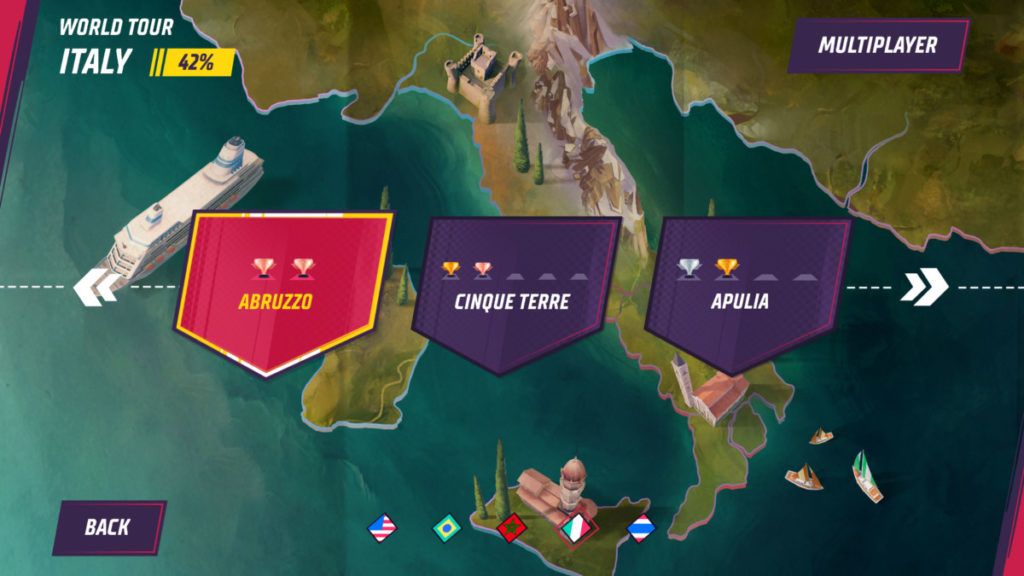