It’s not to say that Halo Infinite’s development has been smooth sailing. It’s been mostly bad news since the game was announced, and the latest isn’t any better. What can happen in 343 industries? How could one of Xbox’s biggest studios miss so many milestones, and what could be next for the franchise? Why are license fans so frustrated? Let’s try to see this a little more clearly.

It was Sunday, June 10, 2018 to be exact. At its Xbox conference, Microsoft revealed the next Halo game, Halo Infinite. The trailer not only laid the foundation for a rich and varied open world, but also revealed a new engine that would be the technical foundation of the game. slipspace engine. A second trailer was shown at the following E3, and even if we were far from the technical quality of the first, it was still an opportunity to discover the game as it should have been.

While everyone still had in mind images of lush and wonderful nature populated by various creatures, the first gameplay preview of the game, shown two years later, was It is disappointing. We can even talk about a cold shower, because the distance between the initial view and what is displayed on the screen is large. Although Microsoft has been touting the power of the Xbox Series X for months now, the public has seen the game render rather awkwardly and far from current standards in terms of production. 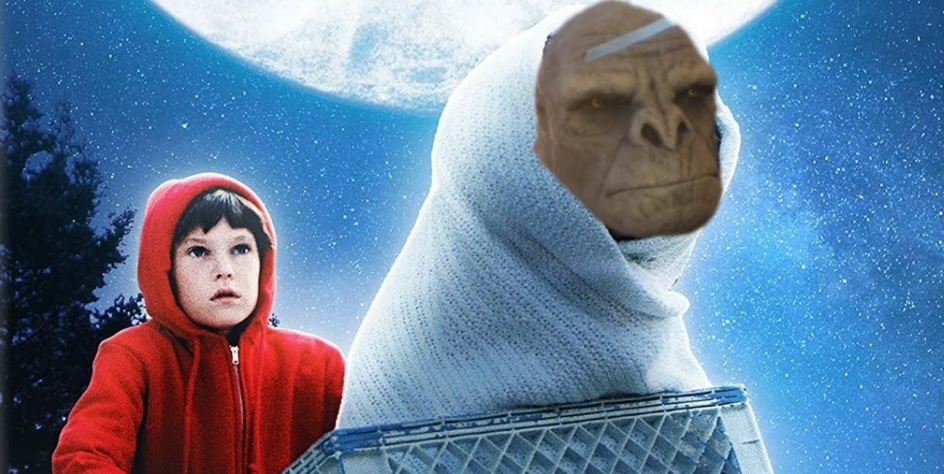 largely late, fragmentary and amputated from certain key parts, Halo Infinite is now critical. And that’s not even considering other promises the studio has made that will never see the light of day, like weather conditions. As for the arrival of Ray Tracing, which was promised to be a “highest priority” after the game’s launch, there’s no word on that at the moment, and we wonder if that feature won’t be scrapped either. .

With an extra year of development and the delay of Co-op and Forge modes, one would think that Halo Infinite’s multiplayer would benefit from all of this, but again, fans were disappointed to learn that the game’s first season would be extended. Twice as long, which makes them wait a little longer before discovering new game content.

For the rest, we know that Halo Infinite’s multiplayer has struggled to offer new things, and only two new cards have spawned after release, when there weren’t many to begin with. Sure, they’re great, but the lack of content is still one of the main reasons for public dissatisfaction today.

Activision Blizzard and Bethesda, a new card to play in Halo? 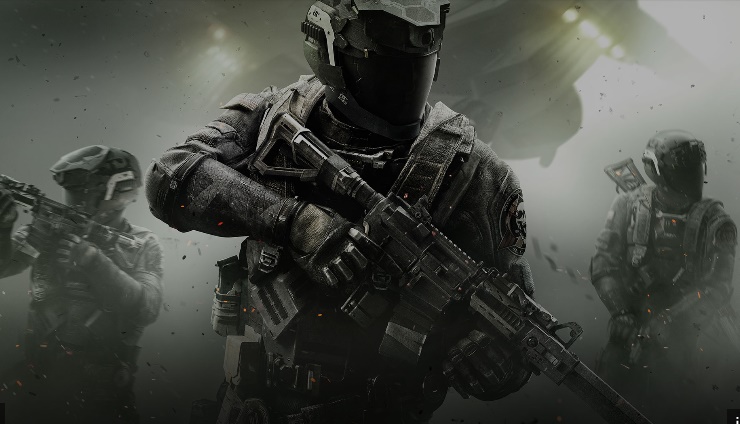 As of January 2021, with 750 developers, 343 industries away Microsoft’s biggest studio. How could these remedies produce such little results? Since then, we’ve learned that nearly two-thirds of the game had to be cut to get it right, and that development hasn’t been a long, smooth river.

There are obviously reasons we don’t know, but studio management and poor technical choices seem to be the cause of many of the problems. So we have to wonder if the studio is the best ally of the Halo license today.

By acquiring Bethesda, Microsoft offered itself some well-known studios and experts in FPS games, such as the Halo series. We can mention id Software with DOOM, or MachineGames with Wolfenstein. When we see what Bethesda Softworks has come up with for an open world like RAGE, and the narrative quality and gameplay of Arkane’s games, we can only imagine what the combination of talents can bring us to think about a new game. And this without taking into account the likely arrival of Activision Blizzard studios, which among them is no more and no less than the creators of Call of Duty.

In the meantime, we hope that 343 Industries will be more cautious about making announcements in the future and that the studio can deliver the content and new features planned for the next few months on time.

Jez Corden made the following comments about the case:

People who want to take the Halo out of the 343i are just letting their emotions get in the way of their thought process. Do you really want the best for Halo or are you just looking for blood?

I think everyone wants what’s best for Halo, and to be honest, you can look both ways. Yes, the a343 can redeem itself in the next game or repeat the cycle. Same goes for new crew coming on board… it can be good or crap.

I think everyone wants the best for Halo, and frankly, you can look at both sides of it.

Yes, the 343 could redeem themselves on the next play or they could repeat the cycle. The same goes for a new team coming on board… it can be good or crap.

Well, there was a confrontation. The truth is that Halo Infinite needs more content and its development seems to be very slow and Microsoft really needs to step in. With the acquisition of Activision Blizzard, we’ll certainly have more support for that, and maybe the company is waiting to close the deal. 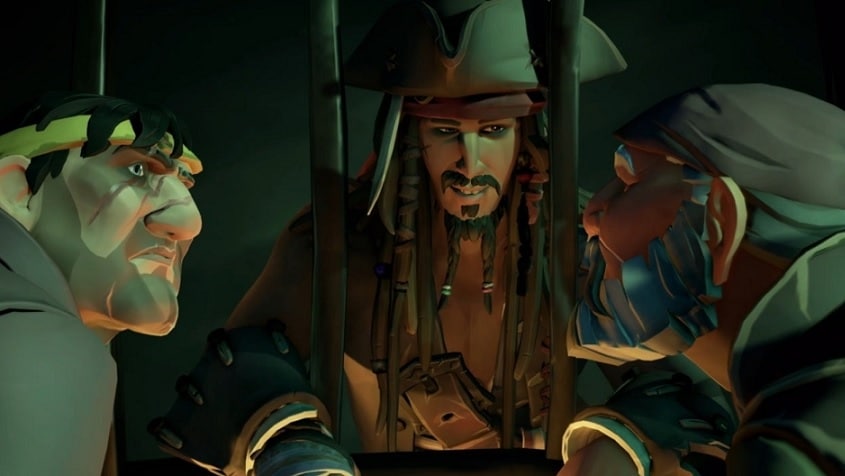 However, we must remember that games like Sea of ​​Thieves, Rainbow Six Siege, and even Fallout 76 have had disastrous starts and turned around. Still in development and less than a year old now, Halo Infinite is a game-as-a-service that has been planned for nearly a decade. We will certainly have plenty of content to follow and time for 343 Industries to post their content.

One more thing, Halo Infinte was a game that was praised by critics and fans and its gameplay is really good and its multiplayer is also very well done. 343 Industries is a great studio, the issue is game processing speed and content release.

The fan base for this game is overwhelming, and when they finally manage to release this content, we have no doubt that Halo will be back in full force.

What do you think about it?