The historic GTA 6 leak may have drawn some fans back to GTA 5 or even GTA Online (which never actually stopped playing). In fact, restarting the campaign for the thousandth time soon made me notice something unique in gaming history – and you probably know what I’m talking about.

Before joining veterans Michael and Trevor, Franklin did a bit of work with Lamar and Chop, the dog who later lives with the game’s protagonist.

During a mission where Franklin and Lamar need to kidnap a third character, Chop is involved in finding this target hidden in one of the cars of a stopped train.

Alternating between Franklin and Chop, players must identify possible wagons in which the target may be hiding. Chop is in charge of sniffing out the person we’re looking for, and Franklin is the one who opens the door to check. 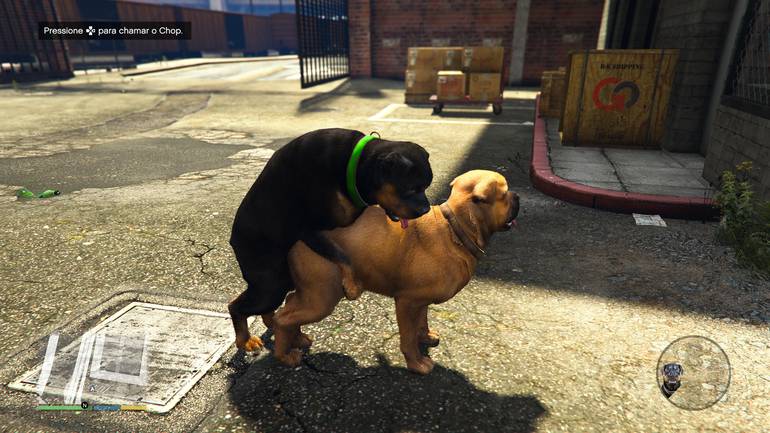 This dynamic works well for a while, but then there’s a point where Chop gets distracted and runs away from the cars. After Chop, Franklin is faced with a unique scene in gaming history: Chop stopped the entire mission just because he wanted to have sex with another dog that was passing by.

Around the time of the game’s release, this scene was pointed out as particularly unexpected. Almost a decade later, it’s a fact that no other game has made the same impact with a love scene between animals. 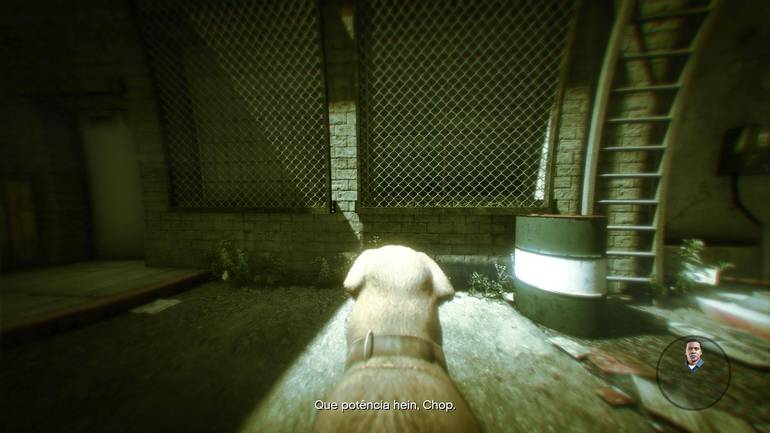 By the way, the fact that Rockstar allows us to move the camera over Chop’s body in first-person perspective makes it even weirder. The player can see, if they wish, this intimate moment from Chop’s own perspective.

was it necessary of course no. I even wonder which Rockstar employee came to the conclusion that it was worth it. But there’s no denying that this comical moment is one of the most random situations ever created in the history of an industry marked by incomprehensible decisions.