Late Final Fantasy 8 is usually remembered fondly by fans and with some disdain by the rest of the community. It’s true that Square Enix told us better stories than the eighth game, but this game has some merits that simply cannot be ignored.

When the first PlayStation was still in its heyday, 3D games were pretty rudimentary. The difference between gameplay and CGs was absolutely stark, much more so than it is today. It was in these cinematic scenes that so many fans were shocked by the evolution compared to the previous generation.

Personally, I saw the CGs as a reward for advancing the story. Watching the small, squiggly characters of the PS1 transform into animated 3D models in what was the heyday of the technology at the time was wonderful.

Even Final Fantasy 8 did this to an incredible degree of quality – not for the cutscenes themselves, but because of how the CG and controllable characters were overlaid. 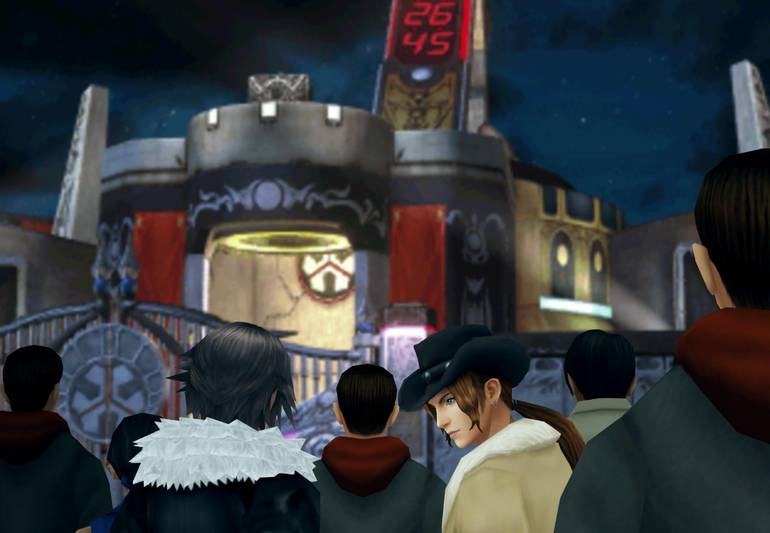 Just look at Final Fantasy 7 and compare it to the next game. SquareSoft went from absurdly simple models to much more realistic (or as realistic as possible in the 1990s) Final Fantasy 8. The scene of the presentation of the sorcerer Edea, by the way, was particularly shocking.

Possessing Ultimecia, Edea participates in a huge parade that splits the player group into two teams. In this part of the parade, there is constant switching between characters from one team, the other, CG scenes of the parade, and Rinoa’s short and lonely journey, who wants to solve everything herself. 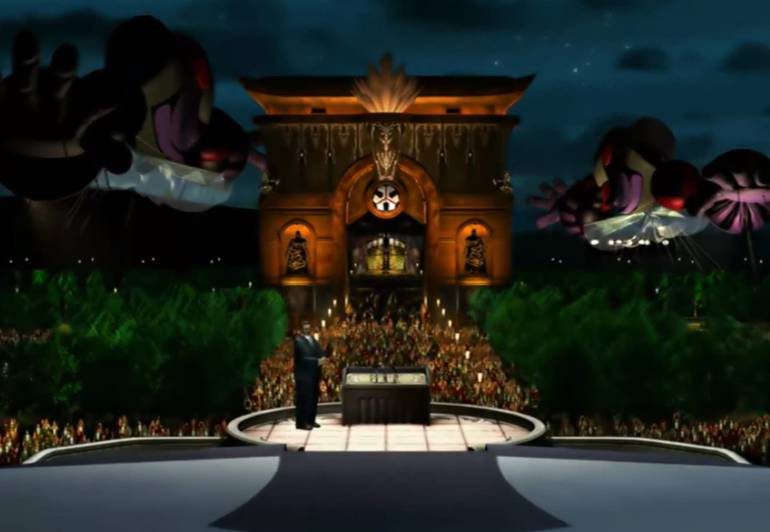 Never in the history of the franchise – or even in other series that were making interesting use of CG at the time, like Resident Evil – was there such a fluidity between CGI scenes and gameplay.

Squall runs in the foreground while the CG develops in the background. Edea gives a speech when beings of a much higher resolution come to life. Rinoa looks stunning next to Edea both in CG and as a character in the visual style of the game. The dancers put on a show as they transition from one core to the next. It’s surreal that this happened on the first PlayStation.

Replaying this fragment in 2022 also makes players realize how proud the company was to achieve this level of technology. There are a lot of transitions that weren’t even necessary, but were included just because they were possible.

Although the passage of time has reduced the impact of such a happy moment in the history of the franchise, playing Final Fantasy 8 in 2022 still brings back positive impressions of the past. The negative parts are also more embarrassing, but it’s far from enough to not see the good in the experience.