The cast is among Final Fantasy 7’s strongest points. When the original game was released for the first PlayStation in 1997, millions of fans instantly fell in love with Cloud, Aerith, Barret, Tifa, Sephiroth and many other characters.

With the arrival of the much-lauded Final Fantasy 7 remake in 2020, this phenomenon has repeated itself. Once again, gamers around the world connected with the protagonists of this story that forever marked the industry. It’s absolutely easy to find different fan tributes to the FF7 universe every day on social media.

However, unlike what happened in 1997, Square Enix needs a little “tweaking” in the new version of Final Fantasy 7. Two extremely important characters can no longer be just optional additions to the play list. I mean, of course, Yuffie and Vincent.

The Wutai ninja and the ex-turk should be added to the main story so that players don’t deviate from the path they follow to find them. They need and deserve to join the group of mandatory characters.

Considering that all of the additional stories set in the Final Fantasy 7 universe have already established Yuffie and Vincent as canonical characters, it’s entirely possible that Square Enix will add them as sidekicks. They were most likely part of Cloud’s journey. 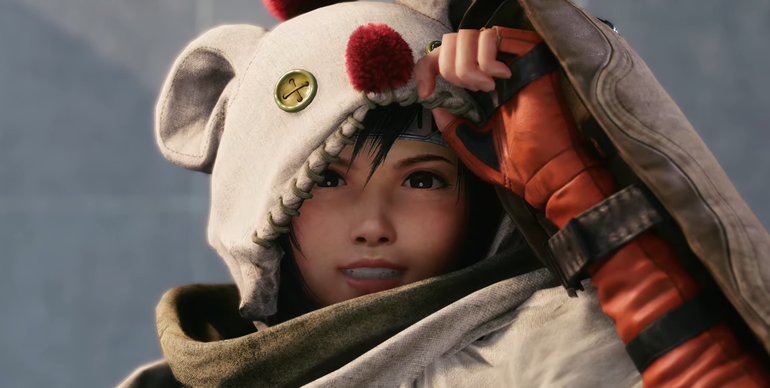 In fact, Final Fantasy 7 Remake’s extra chapter, INTERmission, starring Yuffi, already hints at this change in attitude. After something like this, Square Enix would hardly have chosen to bring in Yuffie and Vincent as minor secondary characters that we could even ignore.

Well, decisions made by gaming companies don’t always follow such clear logic. Anyway, Square Enix has been dealing with Final Fantasy for years now. So there is no reason to expect the worst.