Elden Ring continues to be the sales leader in the United States. The information was published this Friday (15) by Matt Piscatella, CEO of research institute NPD Group. FromSoftware’s game was again the top-selling game in the country in June, a four-fold increase since its February release, executives said.

Initially, Matt announced on his Twitter that Elden Ring had successfully entered the top 10 best-selling games in US history.. However, this Friday (15) afternoon, the Institute issued a note to IGN reflects information. According to the statement, the initial announcement was based on an “incomplete database” and at the moment the institute does not have enough material to conclude that FromSoftware’s title is among the best sellers in the country’s history.

The last time Bandai Namco released sales figures for Elden Ring was in May, when it was reported that the open-world RPG sold $13.4 million in copies in its first month alone.

In May, NPD Group revealed that Elden Ring had surpassed CoD Vanguard’s sales numbers. This is great considering the Call of Duty franchise is known for being massively successful with each new release.

Other important signs revealed by Piscatella include the fact that the PS5 was the console that generated the most sales in June and the first half of 2022. Meanwhile, the Switch continues to lead in terms of units sold. 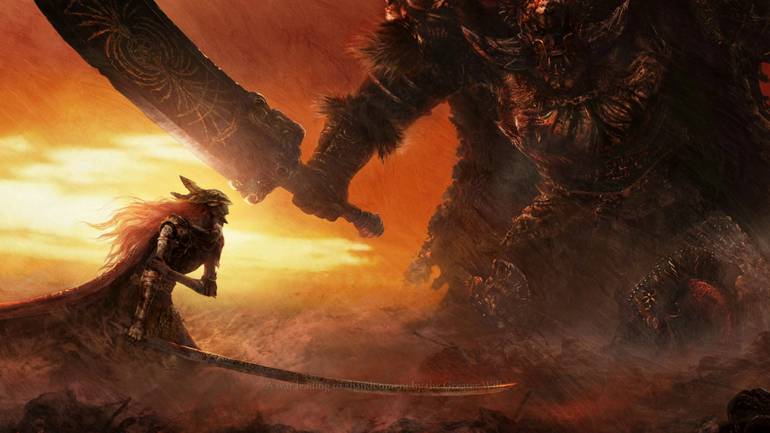 In addition, Overwatch returned to the list of the top 20 best-selling games of the month – something it hasn’t done since October 2019 – at number 5. Final Fantasy VII Remake was another title that came in at number 9 on the table.

a little while ago, Elden Ring had some early information revealed about its DLC. A leak by Bandai Namco indicates that the expansion pack will be called “Barbarians of the Badlands” and is scheduled to release in the third quarter of 2023.