Dungeons and Dragons is the biggest RPG game in the world. In it, each individual creates a character that represents him: A magician, a fighter, a warrior or even a simple person.

When D&D appeared in the first season of Stranger Things, many young people had their first exposure to it. The 1980s game of 10 out of 10 geeks – or nerds – gained new momentum and became a fever.

But have you ever wondered how to play Dungeons and Dragons? Despite the complicated name, rest assured that it is relatively easy to play. Check it out!

First: What is an RPG?

RPG is an abbreviation of the English expression “Role Playing Game”. It defines a game modality in which each participant creates and interprets their own character, invents narratives, and develops a story from a guided plot.

The “matches” are led by a “master”, a kind of screenwriter who creates the story in real time. However, it is the choices of each game member that determine the direction of the game.

Unlike other games, RPG is based on cooperation and communicationless competitive in nature. It is unlikely that the winner will emerge, which makes titles of this genre unlike any other famous game.

What does it take to play D&D?

Before you get into D&D, You should know that there are no rules regarding the number of members. However, this does not mean that you can make a mess.

For this reason, it is common in Dungeons and Dragons games to have four to six players in addition to the DM. In addition, you will need:

How to play Dungeons and Dragons 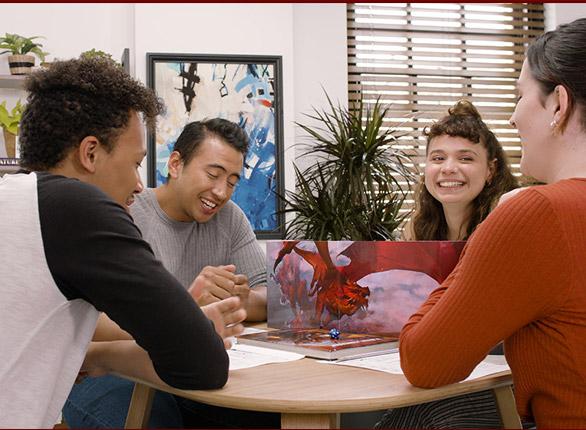 With books in hand, it’s time to play Dungeons and Dragons. Take a step-by-step look at what we provide:

It is necessary to determine who will be the Dungeon Master, responsible for creating the world, with its details and challenges.

Determine what race your character will have. They can vary from book to book, but they are usually: Human, Dwarf, Elf, Halfling – a kind of Hobbit -, Half-Elf, Half-Orc, and Dwarf. Their abilities and characteristics vary depending on the choices made.

It is also necessary to choose your class ie What does your character do, what is he good at or what is his profession. This also affects your role in the player pool. The most common are fighter, thief and magician.

Finally, choose your character’s moral alignment, which will influence how you react to situations and make decisions. 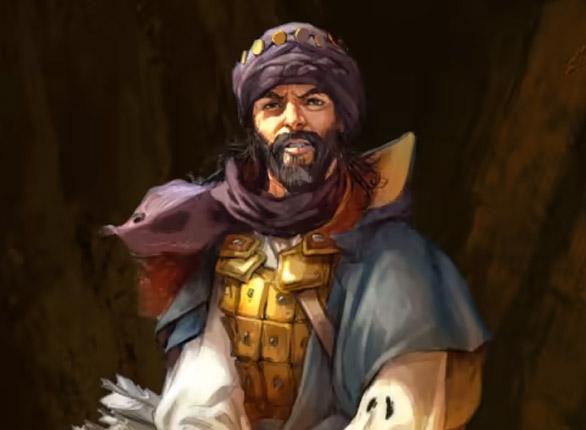 3. The DM should start the story

A D&D DM’s role is to bring a story full of adventure and challenge to life. In the Dungeon Master’s Guide, you can learn everything you need to guide the game. Monster Manual helps you get creative.

4. Understand the role of data

Polyhedral dice have the function of determining whether an action to be taken in the game will go well, badly, and what effect the move may have. The player or GM will play it when the players face some challenge.

As the move becomes more difficult, the type of dice used changes – although the d20 is the most common in D&D.

These are the basic steps Immerse yourself in the Stranger Things game and feel like part of the series. Most of the game mechanics are learned by playing!

Feel like playing D&D? So share this text with your friends and create a group of players. If you have any doubts, please check our information again. Enjoy, the Dungeons and Dragons movie is coming soon!