Nippon Ichi Software has officially announced Dysgeia 7, the new game in its flagship strategy RPG series, for PlayStation 5, PlayStation 4 and Switch. The title will be released in Japan on January 26, 2023. There is still no forecast for the west.

Disgea is a series that takes place in a super underworld where demons, angels, heroes and evil lords run amok. Since the first game’s release in 2003, it has been a fan favorite for its “play system that lets you do anything and everything” and “endless replayability” and has remained Nippon Ichi Software’s flagship franchise. 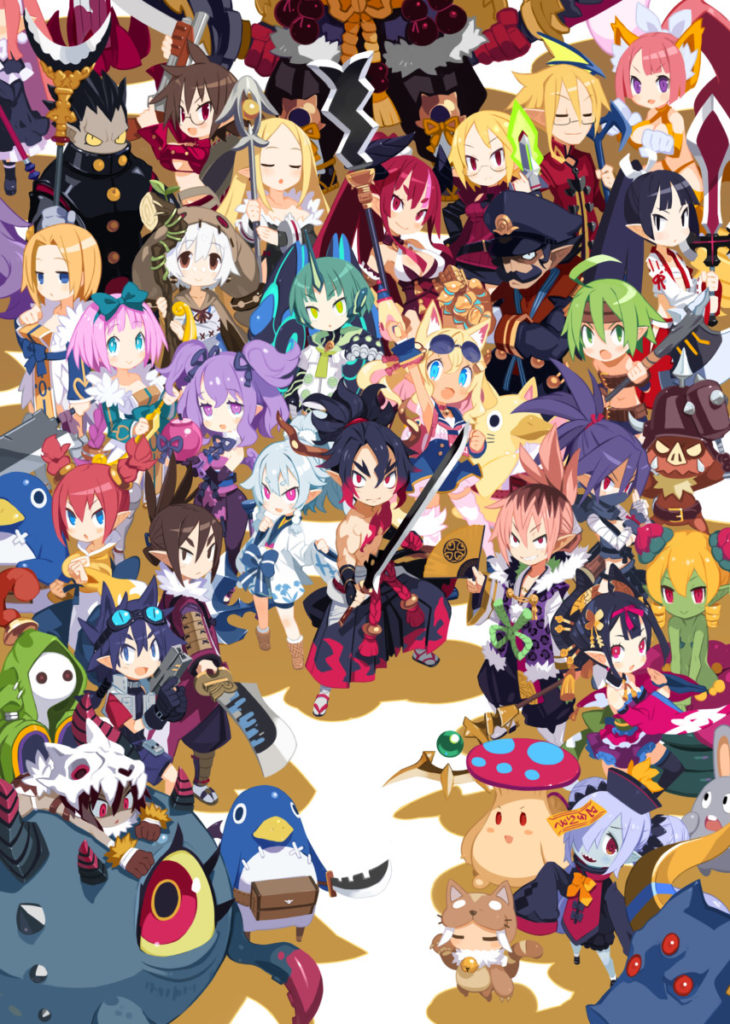 In Dysgeia 7, the story takes place in a world called the “Hinomoto Netherworld Cluster” inspired by Japanese culture. Our heroes will fight all over the world to regain the lost bushido. Many characters created by Takehito Harada and the series’ “repetition features” and “exaggerated combat systems” will appear Disgea It got even better.

The main characters, wandering samurai Fuji and otaku girl Piririka, fight across the world to reclaim impoverished Hinomoto from invaders and overthrow the Ooedo Shogunate. 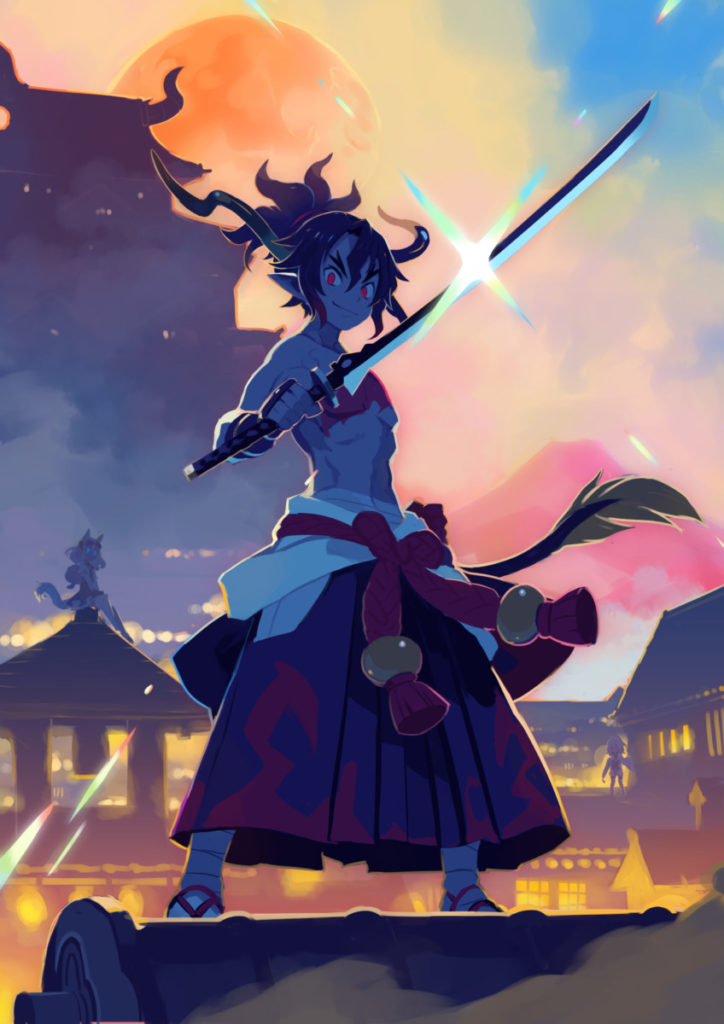 The new “Dodeka MAX” system will enrich the characters so much that they will jump off the map. Defeat multiple enemies with one giant powerful blow, unlock giant treasure chests – Dodeka MAXed characters destroy the map. 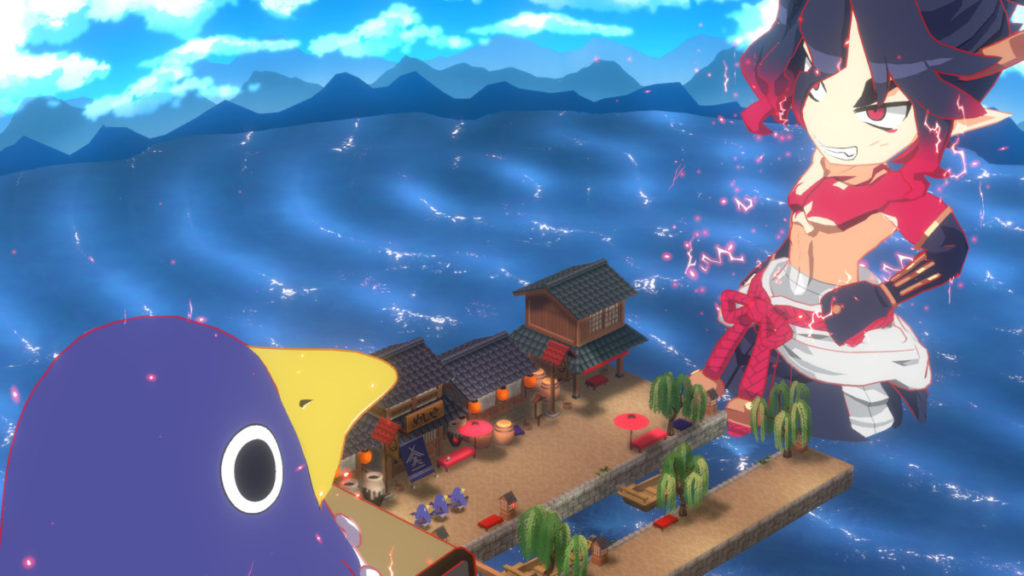 In Disgaea 7, not only characters but also items can be reincarnated to become stronger. Turn swords into chewing gum, sneakers into sticks, etc. You can craft swords that heal you while you eat or wands that increase your mobility.

“Reincarnations” will reset your character’s level to 1, but some of the stats and skills you acquired prior to reincarnation will carry over, making them more powerful. Use Reincarnation multiple times to create your strongest character as a character that excels at physical and magical attacks that knows all abilities.

It will display 45 common characters Dysgeia 7, making it the highest number in series history. Create your own army among characters with different looks and abilities.

Define character movements with the Machine Edit AI feature; “Auto battles” for those who do not have much time to prepare their characters; and “Ranked Battles” to compete with other players. “Ranked Battles” is a new AI player vs. player in which you can battle users online.

Check out more game details and character profiles in the original Gematsu article. Watch the announcement trailer Dysgeia 7 right below.