cup head This is a fantastic game. Although it took a while to release on PS4, it’s a timeless title. Its animation graphics are amazing and fluid, not to mention its addictive challenge (which may not be for every player – but always fair). All indications are that the sequel will take some time, but after a long wait we have The Delicious Last Course DLC for those who wanted more content.

Like the base game, The Delicious Last Course remains amazing. The idea behind the DLC is that we have a new island (Number IV) that adds more bosses. That is, it is not a separate mode. Just enter the campaign as normal and you’ll gain access to the DLC sooner or later depending on your progress.

The delicious final course follows an entirely new story. Miss Callis, who is on the astral plane, asks Shikrinio and Kaneko for help on a new island, and upon arriving there, Cookie allows her to switch places with Kaneko. However, the effect is temporary. Chef Pitadinia promises that if all the ingredients of the secret recipe are found, he can make it permanent. Of course, the ingredients are in the hands of the new authorities on this island.

The story, like the base game, is kept simple and straightforward, just to justify why our heroes are “shooting bullets” at everyone. 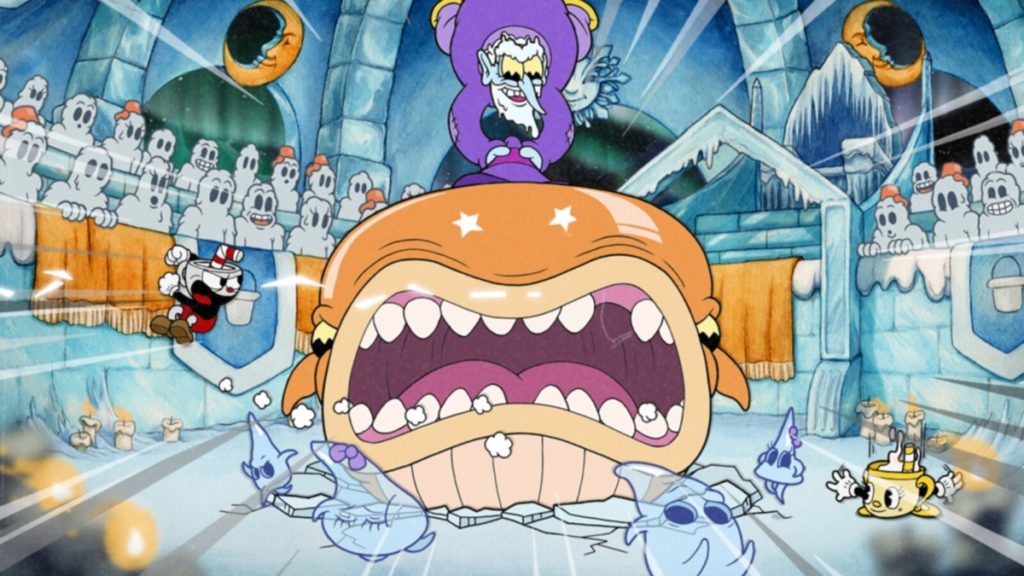 The main new feature of the DLC, aside from all of Island IV, is the role play of Miss Chalice. He’s not exactly the third character you pick from a menu. The idea is that it’s a relic that you equip to Xicrinho (or Kaneko) and it transforms into it when you start fighting the boss. The gameplay of Miss Chalice is very different from its brothers: the par you use to interact with the pink pieces that appear from the bosses is located in the movement of the triangle (dash). This is because the character has a double jump. Another unique move of his is the invincible role. Supers are also slightly different, as is the firing angle.

Honestly, this is new and interesting gameplay, but for those used to the base game, it ends up being a very strange experience that requires some mental adjustment. If you’re used to the brothers, for example, hitting the triangle is something you’ll do wrong a few times because you hit jump twice and Miss Chalice jumps twice in this situation. So your perfect boss jump is complete. Of course, as said, this is a customs issue, but I’m glad it’s optional. 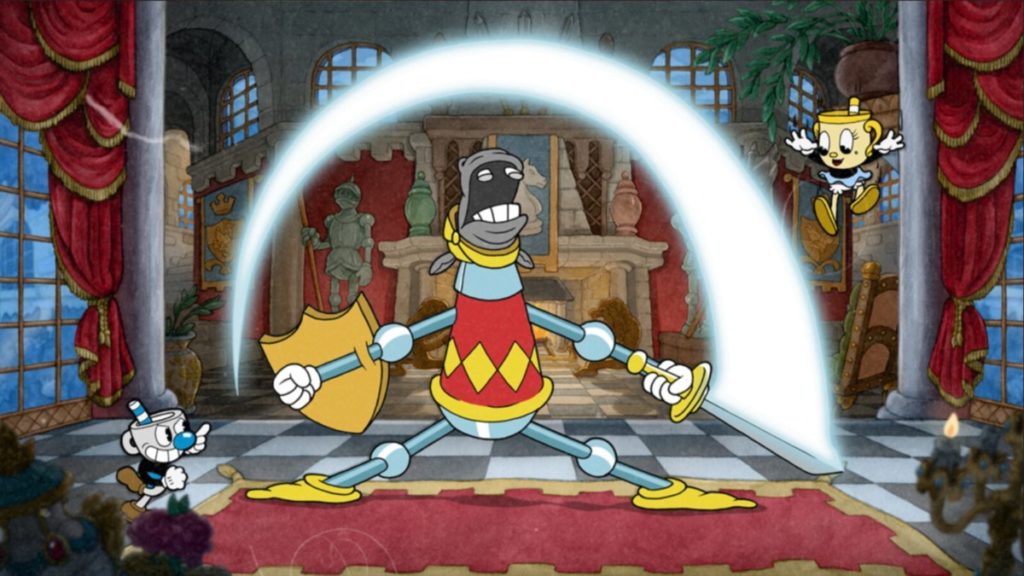 In addition to Miss Chalice, the in-game store offers additional abilities (new shots) that might be of interest to those who wanted to see something along those lines. Honestly, it’s hard to say no to the base game’s Charged Strike and Stalker. There is also a strange relic in the shop. I won’t go into details, but there are mysteries surrounding this relic on Island IV.

Another feature present in Island IV is Parry Challenges. They were pretty easy in the base game, but here they made it a little harder. As you travel along Island IV, stairs will appear and lead you to participate in some of the king’s challenges. You only have a jump to win and three life points. They’re not that hard once you get the hang of the pattern for each challenge, and it’s nice to train your par even more.

That’s all, of course, not to mention the main bosses on the island IV. All battles are at the same level as the base game, presenting exciting, never-before-seen, challenging and fun challenges. Not to mention the graphic quality: the animations of the bosses, their minions and the entire scenario as a whole are still sensational. The soundtrack may be slightly overshadowed by the gameplay, but it’s also very good. 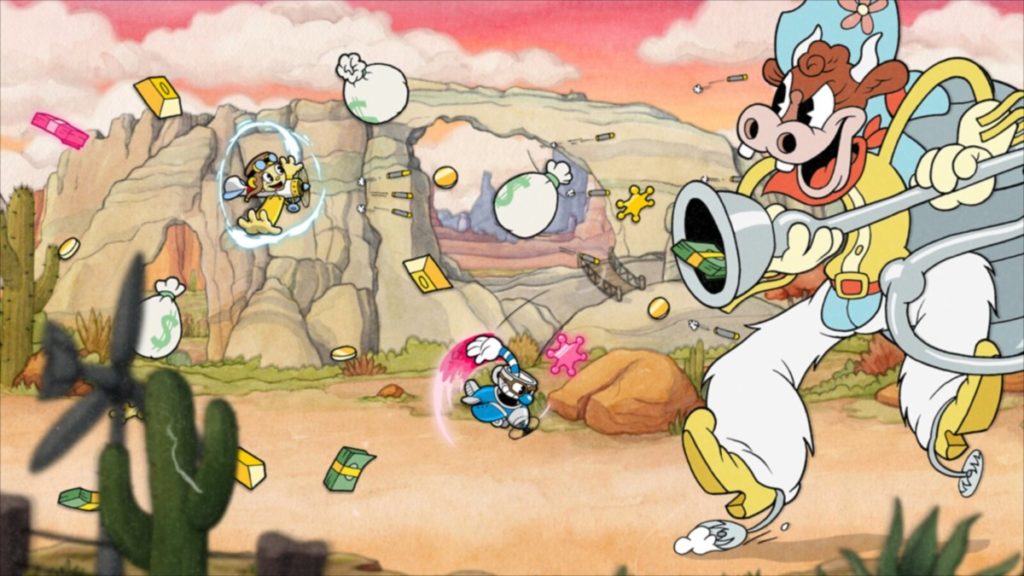 One of my criticisms of the base game still stands: the ship bosses. There’s only one (thankfully), but in my humble opinion, it’s still a boring fight compared to duels that require platforming skills.

Another problem with the DLC is probably its length. Although it sounds like there is a lot of content, as described in this review, the bosses and all of Island IV should be completed in 1 or 2 hours at most (probably less) for those who are already familiar with the base game. Unless you’re looking for titles or beating bosses on the highest difficulty (just like the standard content), this will definitely be a short story. You can use Miss Chalice (and the new abilities) on bosses in the base game, but you can imagine that their attack pattern remains exactly the same (ie “is” and “isn’t” a new experience, ultimately).

The price of the DLC is completely fair for the content offered ($7.99). The biggest problem lies in the injustice that the Brazilian PS Store does to gamers: it doubles the price of Real (R$42.90) compared to its competitors (R$19.95 on Xbox, Switch and PC). We don’t know who is to blame (probably Sony, not the developer), so we won’t include it in the review.

The game is reviewed on PS5 with code provided by StudioMDHR.