In recent years, Quebec has emerged as one of the main centers games And Technology on the American continent – but unfortunately this may no longer be the case. A controversial new law worries gaming studios located in the Canadian state – as Ubisoft, Warner Bros. And eidos – because it requires all local industries to make the French language mandatory in their business.

Law 96, approved on May 23, provides that industries in Quebec have until June 2025 to change from English to French as the dominant language in their structure. According to the newspaper Montreal Gazette. The sector has the longest time to adapt to regulation, which should cost companies located in the state quite a lot of money. 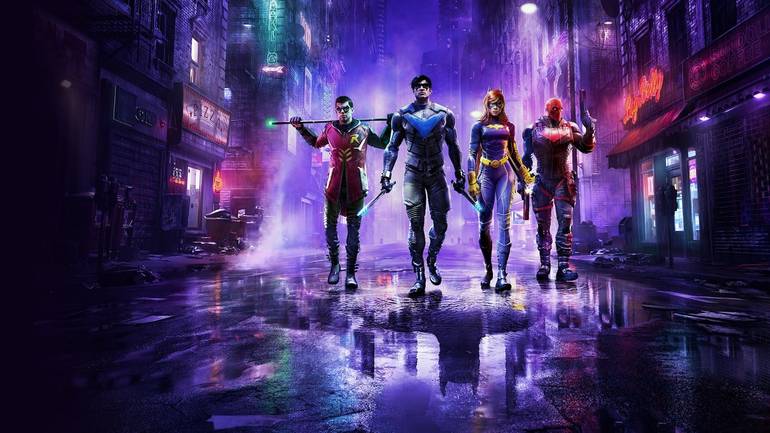 English is the most commonly used language in the gaming market as a whole and it is no different in the state of Canada. In an interview with the website CBC, an anonymous source who works in the local gaming industry said he is already planning to leave Quebec. “You can already see that some people are looking at Act 96 and saying, ‘Okay, it’s time to pack your bags and go’. (…) I don’t see how companies will be able to attract talent to Quebec. If they have to comply.” It is not yet known what effect the regulation will have. However, some game studios and conglomerates will have to analyze how they will proceed with their business plans. This is the case of the Embracer group, which recently Acquired Eidos and Square Enix’s western studioBoth are located in Montreal.