Microsoft’s acquisition of Activision, announced in January of this year, is undergoing regulatory processes around the world, including in Brazil. And although the Xbox and Playstation brands are in a healthy dispute on social networks, the Administrative Council for Economic Defense, CADE, has revealed that, in fact, the console war is going on behind the scenes.

Documents released by the regulator on a public consultation on the impact of Microsoft’s acquisition of Activision show that Sony is uncomfortable and that the process is not viewed well by the Japanese. Microsoft, on the other hand, defends itself by claiming that the PlayStation owner is engaging in unfair competition.

Activision Blizzard’s acquisition in January sparks controversy in the gaming market in Brazil and around the world – Photo: Activision Reproduction

The process has already heard from several companies operating in the national market such as Bandai Namco, Ubisoft, Riot Games, Nuuvem, Google and others about how this acquisition could affect the market.

Sony was the only company to object to the acquisition, saying that Call of Duty, which is in Activision’s portfolio, is an “essential game” for its business because there is no competition.

In a letter sent to CADE in July, Sony explained that “Call of Duty is so popular that it influences consumers’ choice of console, and its network of loyal users is so embedded that if a competitor had the budget to create a similar product, it would not be able to compete.”

The Japanese also talks about what Call of Duty represents for the entertainment market, saying in his petition that “according to a 2019 study: “The importance of Call of Duty to entertainment in general is indescribable. The brand was the only video game IP to break into the top 10 of all entertainment brands among fanatics, joining such powerhouses as Star Wars, Game of Thrones, Harry Potter and Lord of the Rings.” 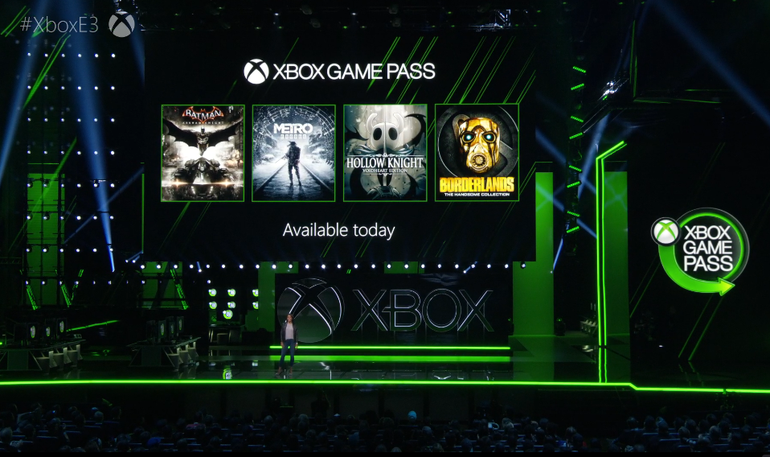 Game Pass is a point of concern for Sony – Photo: Microsoft Reproduction

Thus, Sony’s defense claims that “Call of Duty is so entrenched that no competitor – no matter how relevant – can catch up.”

In addition, Sony accuses Microsoft of creating the subscription plan as a market dominance strategy, in addition to its various studio acquisitions in recent years. “One of the reasons why Microsoft’s Game Pass has grown so quickly is that since 2017, Microsoft has acquired a number of third-party studios, including Double Fine, Obsidian Entertainment, Ninja Theory and Bethesda, and added their content to Game Pass in . The acquisitions gave Microsoft a greater body of content—even without Activision games. Adding Activision games to that content would be a game changer.”

Last Wednesday (10), CADE published Microsoft’s response to Sony’s positioning, accusing the Japanese manufacturer of being forced to compete with its current business model by introducing subscription services such as Game pass. 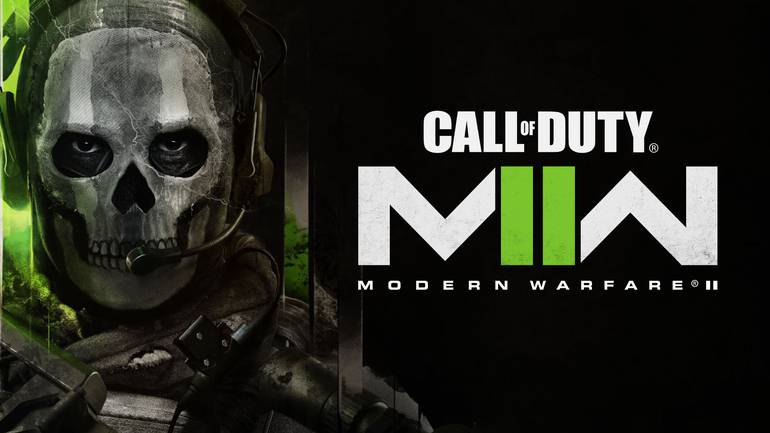 The Call of Duty franchise is a sensitive subject for Sony – Photo: Disclosure/Activision

“Sony does not agree to compete with Microsoft’s subscription services. Sony’s public outcry over game subscriptions and the company’s response to SG’s letter [Superintendência-Geral do CADE] It’s clear: Sony doesn’t want attractive subscription services to threaten its dominance in the digital distribution market for console games. In other words, Sony objects to the introduction of new monetization models that may challenge its business model,” the petition reads.

Not only that, Microsoft is accusing Sony of engaging in the practice of obstructing game distribution rights in Game Pass. “Microsoft’s ability to continue to expand Game Pass has been hampered by Sony’s desire to stop such growth.” Sony pays for ‘blocking rights’ to prevent developers from adding content to Game Pass and other competing subscription services.”

Microsoft also defends itself by saying that maintaining the exclusivity of Call of Duty on Xbox consoles will not be profitable. “As unusual as Sony’s criticism of content exclusivity may be – as PlayStation’s entire strategy has been focused on exclusivity for years – the reality is that Activision Blizzard’s strategy of keeping games and distributing them to rival console stores simply won’t work. A win-win for Microsoft. 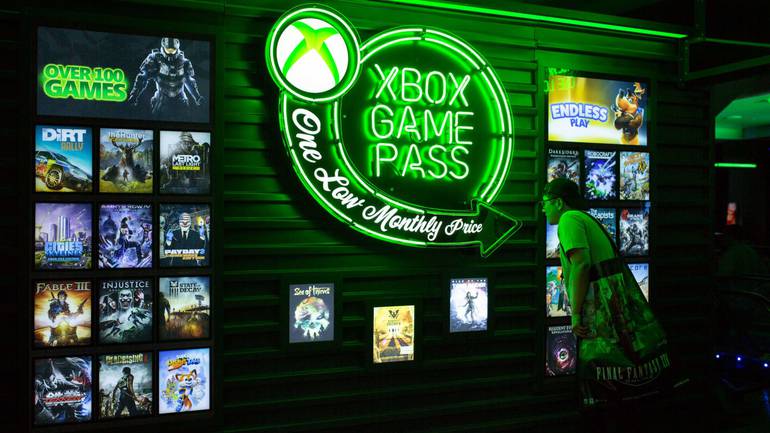 The company goes on to argue that “such costs, added to the likely lost sales, mean that Microsoft will not be able to recoup the losses from implementing higher revenue exclusivity within the Xbox ecosystem.”

Another issue raised by Microsoft is that the company is looking to go to market with a “gamer mindset” rather than consoles. Given the “player-centric” — not “device-centric” — strategy that Microsoft pioneered with Game Pass, and the fact that PlayStation has the most loyal users in generations, all suggest that brand loyalty has been built up in previous rounds. “The console wars suggest that PlayStation will continue to hold a strong position in the market.”

Microsoft concludes its defense by saying that “the hypothetical adoption of any content termination strategy would not be beneficial to Microsoft and, even if implemented, such strategies would not have any competitive impact.” 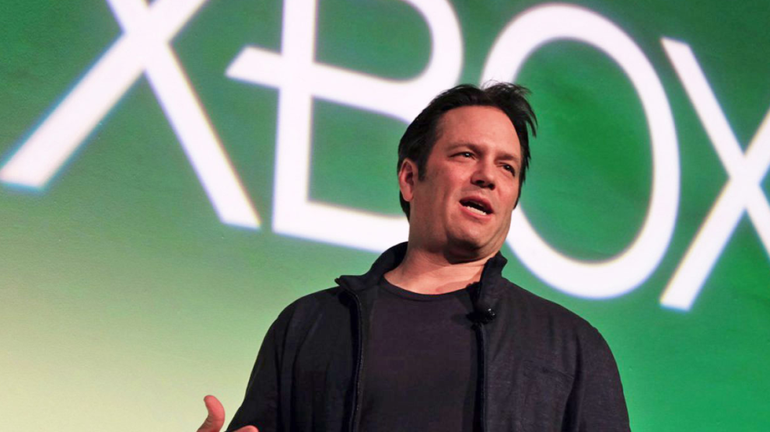 Phil Spencer was one of the creators of Game Pass – Photo: Disclosure/Microsoft

Microsoft’s move to purchase exclusive game content is something the global gaming community has followed since the early days of the industry. The Call of Duty series itself has been a hotbed of Xbox 360 exclusives. At the turn of the generation, Activision closed its partnership with Sony to bring exclusives to the PlayStation 4.

In the past, Sony has also been accused of cross-play in several titles such as Wargroove, Fallout 76 and Fortnite.

In 2018, Sony Interactive Entertainment’s then-president Sean Layden stated that one of the reasons for such a delay was business and technical issues. “If we look at it from a technical point of view, we work with our partners from a business point of view. We have to make sure that if we release this, we have the right customer service, the right message. We have to organize all these different things.”

As for Microsoft’s acquisition of Activision, the company is still awaiting approval in other markets such as North America and Europe. 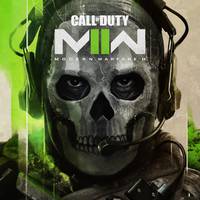