Winning the Platinum Cup means you’ve accomplished something challenging and challenging. That is, that you really dedicated yourself to the game. In some cases it can be difficult, and in others it will take many hours. But recently this prestige is disappearing more and more.

There have been a few games in the past that have followed this philosophy and there are still a few that do, but even Sony themselves have put the platinum trophy on their games as easy to earn. Just finish the game and do a cleanup (usually it doesn’t even need a full cleanup) and the platinum will come and everything can be done very easily. Lately, this has been offset by more difficult DLC trophies, but for those just interested in platinum, it’s easy. 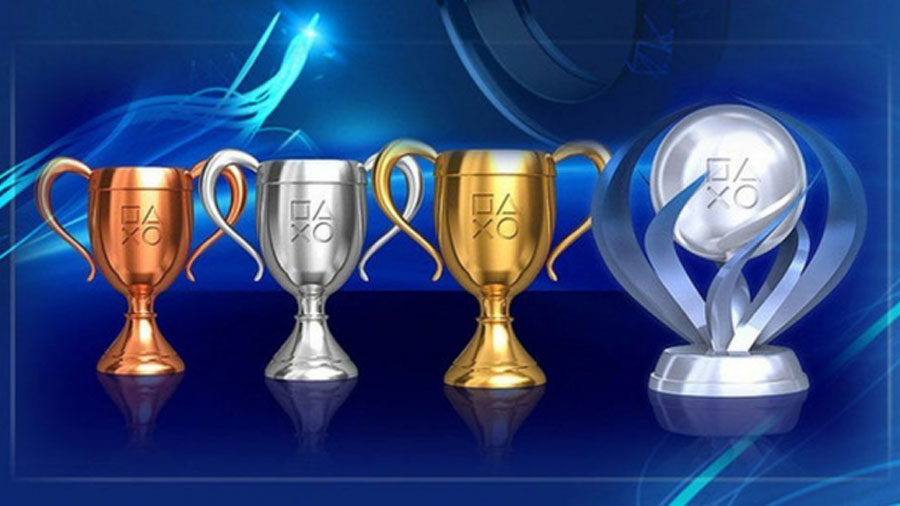 Over time, companies began to offer games with simple platinum. However, some publishers have completely focused on this issue. Ratalaika Games and eastasiasoft do it diligently: they publish indie games that are solid games at heart, but which get platinum in a short time (you don’t need much progress in the game, even though it offers a lot more than platinum. Asking).

We’ve started offering these easy platinum guides from these two companies (and a few others) on our YouTube channel. Check it all out in this playlist with 92 videos and growing.

But there are companies that are completely dedicated to this. You may have noticed the ThiGames games: they all “jump” to something like Taco, Pizza, Sushi, Burger, etc. In most cases, it’s the same game, just changing the main character. 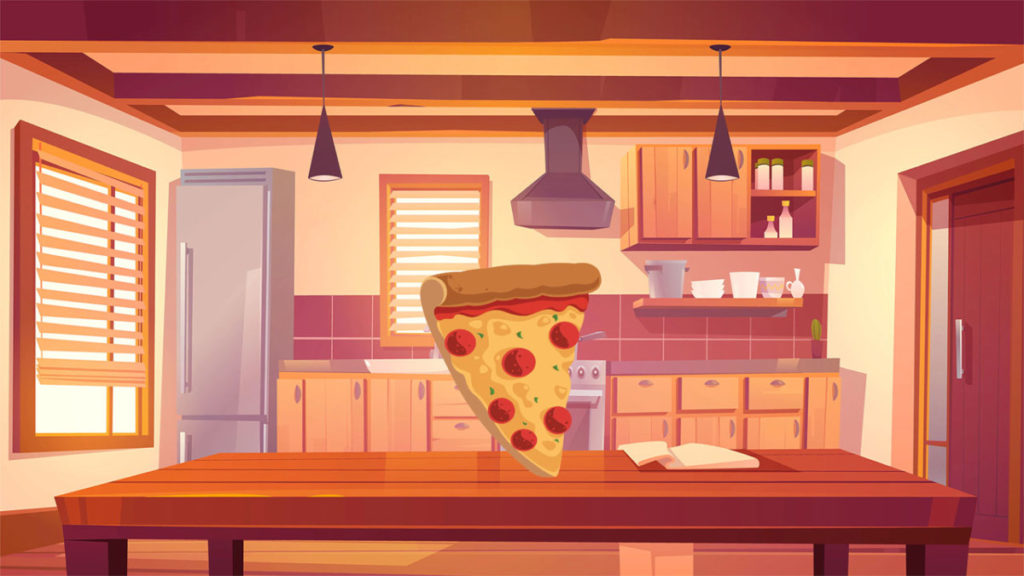 And now we have a breakthrough game. Your games get noticed because the artwork looks like something created in Paint. But there is something very interesting in this story.

When you search about the company, you will find its official website. We have a description of their philosophy: “Breakthrough Gaming creates Christian-themed video games that you can play today on PlayStation 5, PlayStation 4, Xbox, Windows 10, Windows 11, smartphones and tablets.” Exactly what you read: Games try to convey a Christian message. And, not coincidentally, they always run on Sundays.

We’re not here to discuss what the company wants to offer, but for its platinum. All Breakthrough Gaming titles have ridiculously simple decks, but they try to offer something extra, like a bowling alley or other genres. However, recently they managed to overcome each other.

For the past few weeks, Breakthrough Gaming has been offering visual novels. We know that visual novels in general don’t have solid platinums. Many of them allow you to skip the entire story, choosing only what is needed to get all the trophies. There are even cases, e.g the language of love, from Ratalaika Games, that you just have to start the game and let it progress on its own. There’s no choice, and in less than three minutes, platinum is yours.

What about Breakthrough Gaming? His visual novel platinum appears on less 15 seconds. You didn’t read that wrong: Platinum can be earned in less time than it took you to get to this paragraph. Of course, you can read all the content of the game, but we know that the company does not sell the game for that – but precisely for those who want more platinum in their profiles.

And the most interesting thing is its price. the language of loveThe one mentioned above costs R$64.50 on the PS Store (although it’s currently 60% off). It’s not affordable considering what it offers. Breakthrough Gaming’s visual novel games cost only R$2.60 ($0.49 overseas).

The following games in this style are already available, more likely to continue next week:

Below you can see platinum Welcome to Mark’s Story in the World of Project: Summer Ice (Visual Novel)Released today:

What I want everyone to learn from this story is that platinum numbers on any player’s profile mean absolutely nothing these days. With an absurd amount of easy, short, and cheap games, having 100 or 1000 platinum means nothing. Here is a record of a system that had the potential to show its true achievements, but which today is flawed.

Sony is unlikely to move on this issue, but what you can use as a real measure of achievement is the division of games by difficulty. Sites like PSN Trophy Leaders allow you to do this (click on “difficulty” in “sort by”). That way, you’ll see which hard games that player actually got platinum on.