Shieldmaiden: Remix Edition Undoubtedly, this is one of the best surprises I have ever had. The “Remix” version released in September 2021 is a free update of the game of the same name, which was previously released in March 2020.

The game takes place in a futuristic city called ModicardWhere we play Asta. He is looking for his older sister, PinkWho disappeared during the cataclysm that destroyed the world in which they live.

We have an artificial intelligence company with Asta “ROMIR”With whom he talks during the game and, thus, we discover the details of the story, which is very simple but very well said in the interaction between Asta and ROMIR.

We also have collections in the game that tell us more about the memories of Asta and Rosa.

This is already the second game DumaticDeveloper Indie Famous Brazilian for the game “Legend of the Hero”, Created in partnership with Castro Brothers. The studio is currently developing the game “Paranormal Order: The Puzzle of Fear”In partnership with Cellbit. This third game even had development funds raised through crowdfunding, on the Catarse website.

Game graphics are Pixel Art And follow the style of games of the era 16 bits. This is a solution that is widely used in games IndieAnd I admit that the result was wonderful, because they use colors in brown / purple tones very well, which enhances the feeling of a ruined city. The creators describe the details of the game on Steam: “The Art of Neon Pixels, Lively and Alive, a Futuristic City with a Shining and Rotten Visual Mood After an Apocalyptic Destruction”.

The music of the game also follows the 16-bit style, which perfectly matches the environment visited in the game. This is Synthwave And, as described by the creators, “Combines the harmony of classical music with the atmosphere of the electronic genre of the eighties”.

Finally, the sound effects are also very nice and match the music. Every time, for example, a payment phone (which is a game checkpoint), we hear a sound effect that seems to be part of the music and soon the signal “line is busy”. This is a really nice combination to enjoy playing. 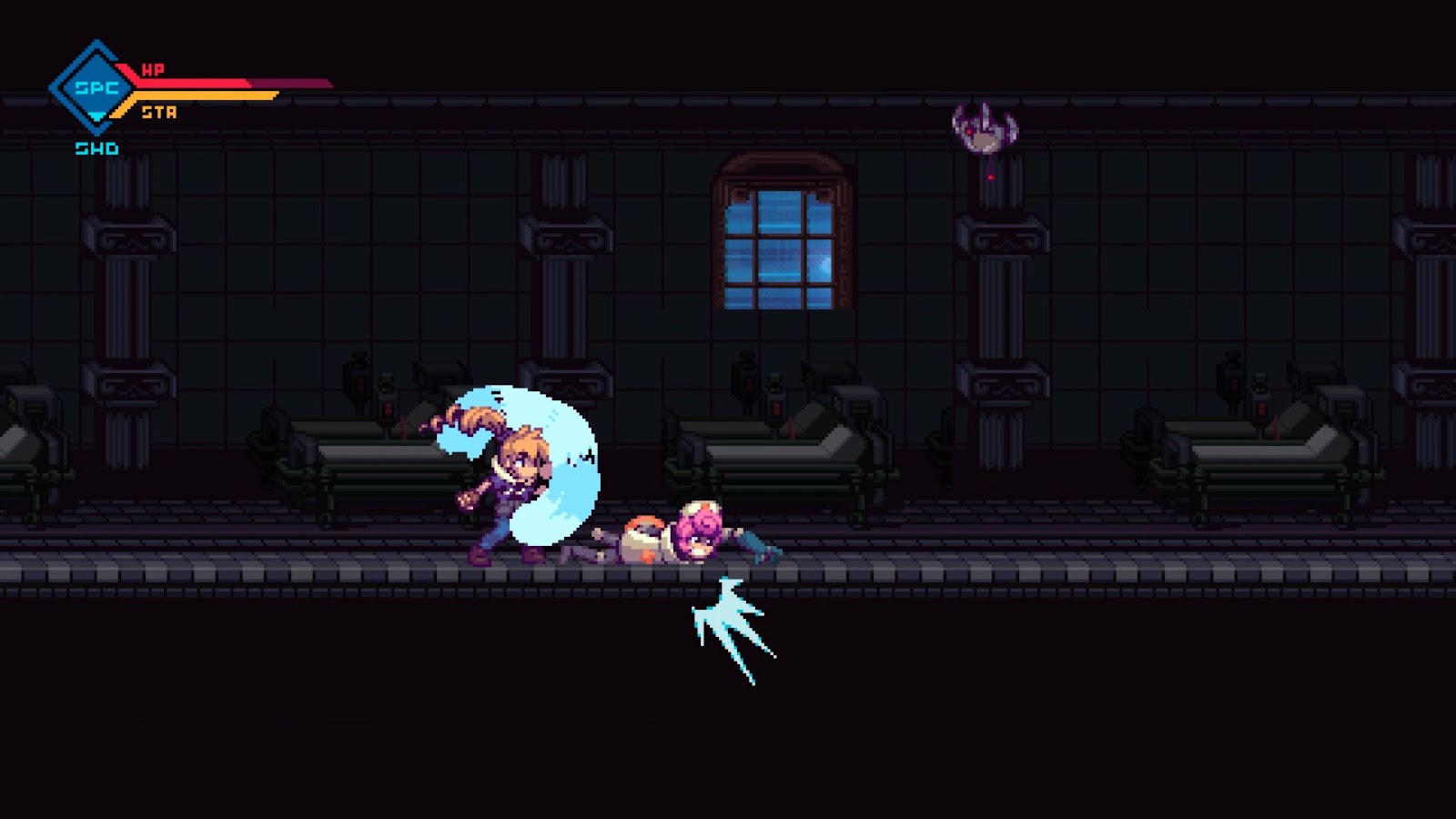 The game is a “Platformer” Amazingly inspired Megaman, An exciting challenge level. In the first phase it is already possible to feel the resemblance, mainly, to Megaman Zero. The Asta Shield can carry out short-range attacks as well as zero saber. It can be thrown away, even recalling a shield in zero series.

However, Shield It follows in a more “linear” way, where the stages follow one after the other, unlike the megamen, where we can choose which stage to play. It is even possible to choose stages in the game, but this only happens after passing them. So at this point the game looks like this PulsmanClassic game Mega Drive It reminded me a bit of a megaman that can even choose stages, but more linear.

Since this is a platform game, we have common actions like jumping, Dash, Short and long distance attack. In addition, we also have the ability to use the shield to protect the shells and at the same time charge a special attack strip. This special is even very useful in different parts of the game.

Finally, we have the subway connecting the stages where the main conversations between Asta and ROMIR usually take place. 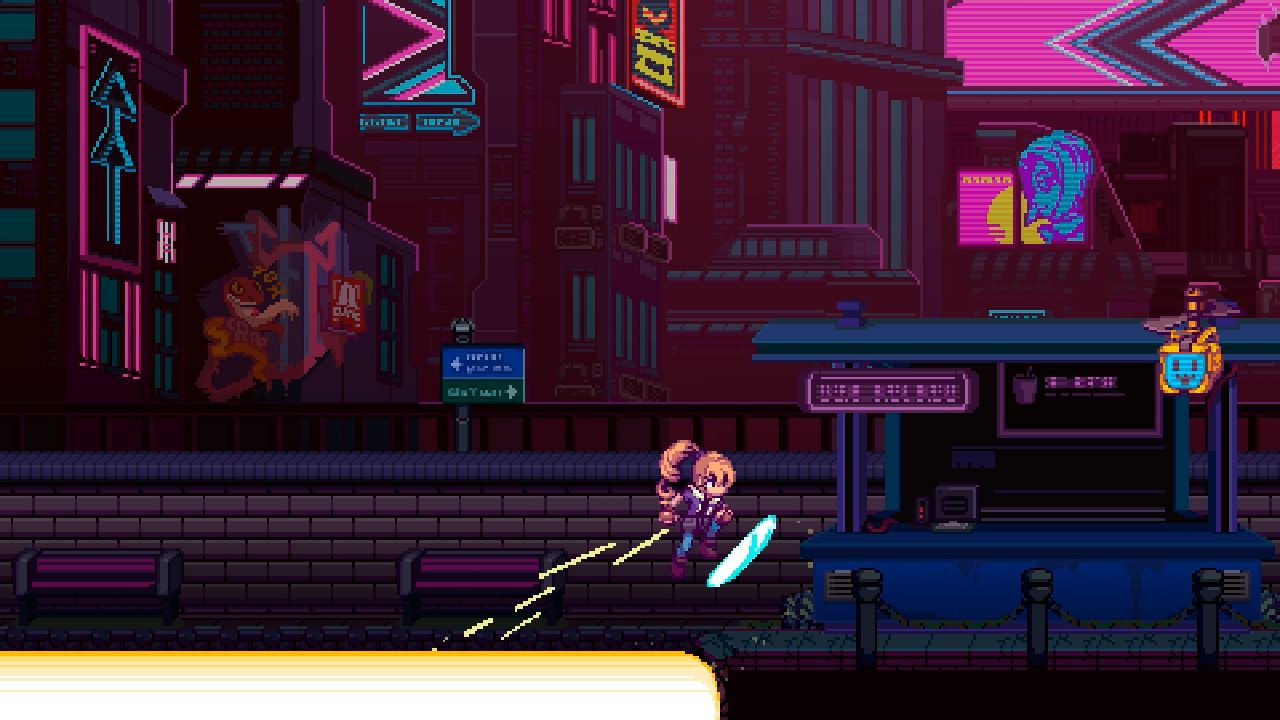 This is another point that is well implemented in the game. The gameplay is simple and very intuitive and at the same time, the challenge increases as you go through the stages. Among them, a Joyped Is the perfect solution to enjoy this game.

During the game, some rooms are closed, which is necessary to defeat the enemies that appear to move forward. These rooms also increase in difficulty gradually, but overall they are quiet. The calm here is even due to the fact that the “AI” of the common enemies is very simple, with easily decorated patterns.

The variety of enemies is small, but it ends “OK” because the game is short. And because it is short, it is possible to finish it in a few hours: in my case I finished it in about 4 hours, I collect all the teams.

We also have the hardest part of the game: level wizards. None of this is too difficult, let alone unfair. Even so, owning one is still beyond the reach of the average person “everything or nothing”: You have to be a little patient and watch, and then it will be possible to defeat each of them. Highlight for this “Flowers”The main antagonists of the game, where it is really necessary to learn the patterns and find the right moments for the attack. 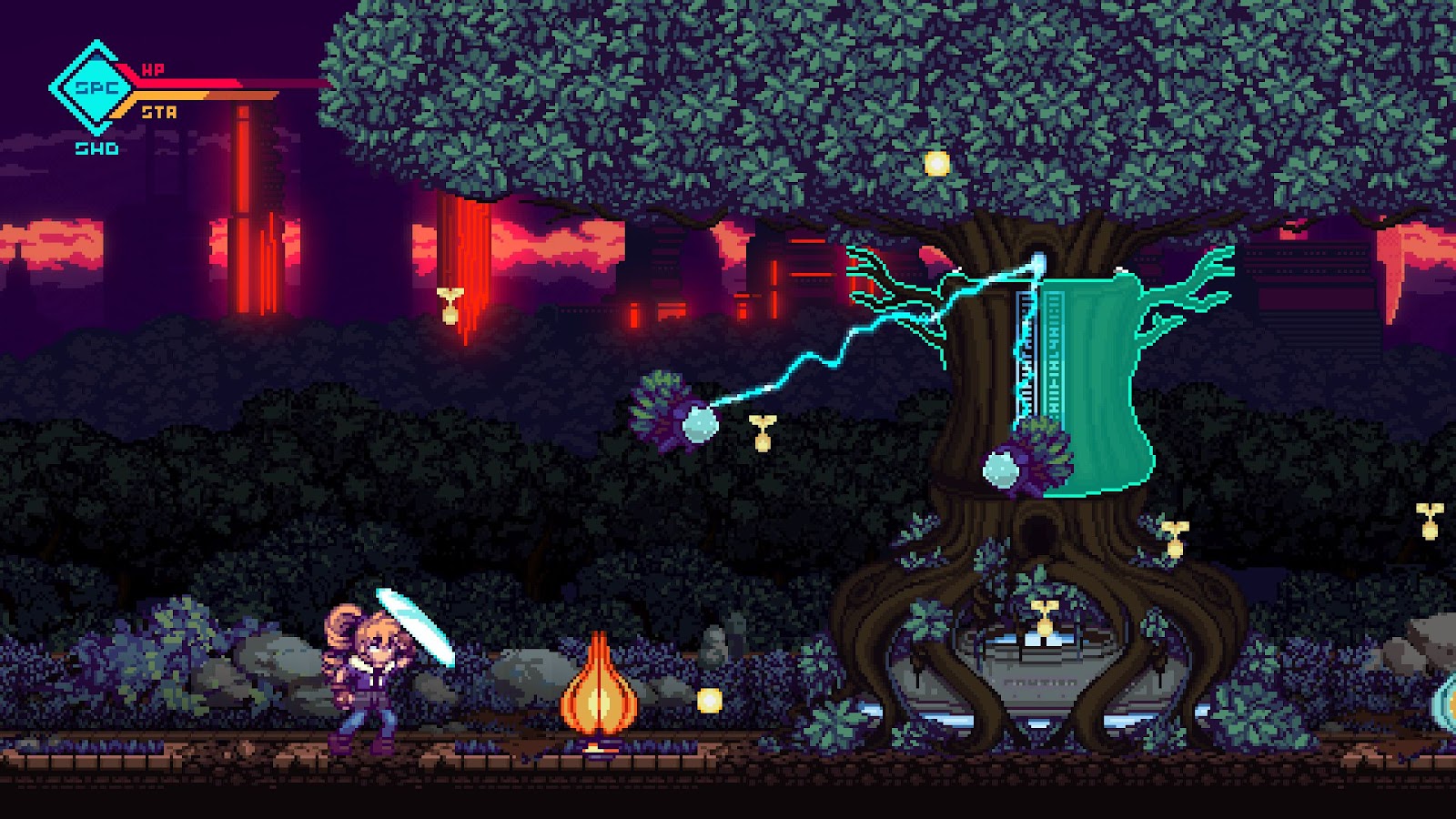 Problems? For some, the game is not perfect

Shieldmaiden is not perfect and, like any game, it has its problems. I believe they are small but worth mentioning.

First of all, there is no console version. Yes, it is true that the game has an affordable price on Steam, however, it would be nice if you could play it on a Nintendo Switch, for example. This is a game I would actually take with me on a bus or plane trip.

The second problem I had was minor graphic flaws, as if the scenery was “digging”. this is a problem “Screen Break”, Usually due to the lack of V-Sync. Maybe the problem is not in the game, it’s in some configuration of my video card, but since I had this problem at every stage, it bothered me a bit.

Another minor problem is the common enemy “AI”. As already mentioned, it is very simple, with easily decorated patterns. They may have variations to slightly increase the challenge.

Now, one problem that really bothered me was the level selection. If you select the previous stage, you will not be able to return to the current stage you were playing, so you must return to the main menu and restart your game progress. Only then will the game return to the “terminal”, a few minutes before the start of the stage.

Finally, the last problem that stands side by side: there is no checkpoint “Save the game”! The game controls progress only on level changes. That is, if you decide to stop playing at this checkpoint next to one of the bosses, be aware that you will still have to redesign the scene while loading progress in the main menu. 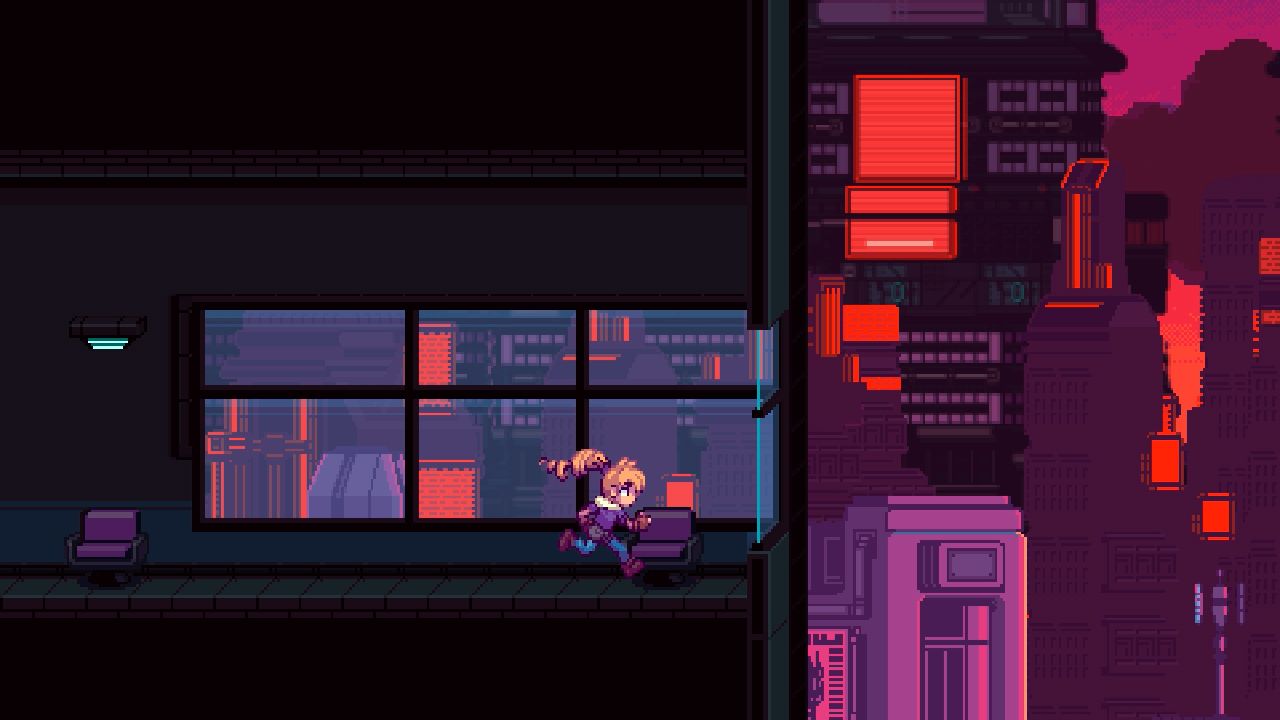 As already mentioned, the game is not perfect. But it’s so much fun!

In addition to the portal “Remix” This is already an overview of the original game that came out in 2020. It’s older, I could not play it and I just found very few videos on the internet. But according to the information I found, in addition to the changed gameplay, the story itself has been reworked to better highlight Asta’s search for her sister, Rosa.

With that said, here is my suggestion: Play Shieldmaiden: Remix Edition!

The cost of the game is affordable and the fact that it was developed by a Brazilian studio also supports the recommendation. Plus, there’s always the opportunity to leave it on Steam’s wish list and buy one for winter / summer.

Finally, the game turned out to be very short. So I leave the request to the developers: Make a continuation of this game! The moment it ends, it is possible to explore new adventures for Asta and no doubt other people will want to enjoy these new directions that the game can play. 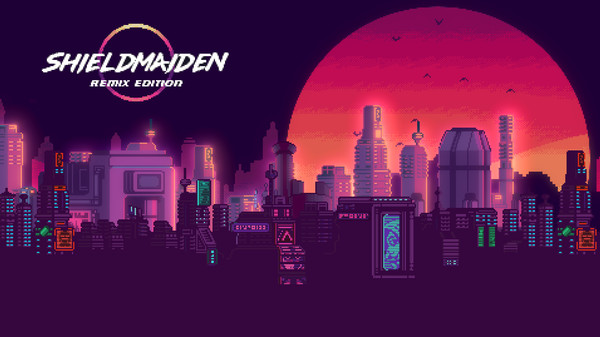